3 Tips for Dealing with a Silent Migraine 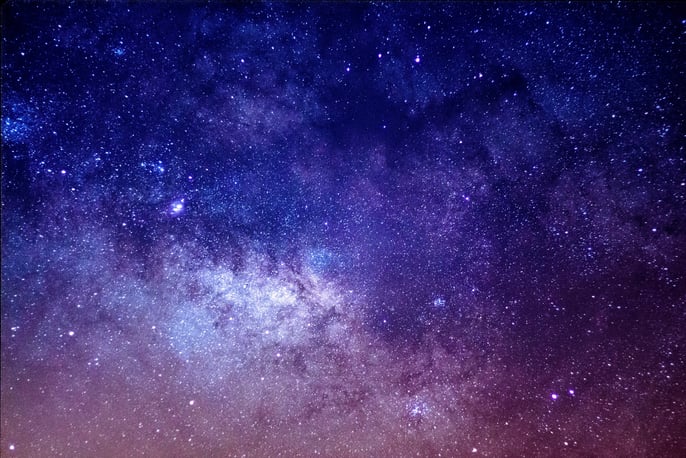 Silent migraines are those without pain. Apart from the lack of pain, they share similarities with standard migraine attacks and can be just as debilitating. In a typical migraine attack, it’s not just the pain sufferers have to deal with. There are many other severe symptoms that manifest over a period of hours or days.

There are four distinct migraine phases:

Those with silent migraine experience them all, skipping only the pain phase.

Just as with the more familiar standard migraine headaches, the exact cause isn’t known. We know what happens in the brain, which areas are most affected, what can be done to relieve symptoms and what circumstances are likely to trigger an attack, but so far science hasn’t pinned down a definitive cause.

The symptoms are triggered by a phenomenon known as cortical spreading depression, which refers to the electrical activity in the brain. A period of hyperactivity is followed by electrical depression, causing changes in brain activity and blood flow. It begins in the occipital lobes at the back of the brain, an area known to be related to visual disturbances typical in migraine attacks. Anyone who suffers from migraine with aura will be familiar with the disorienting effects of disturbed vision, which range from blind spots to bright flashing or zigzagging lines and, sometimes, a shimmering effect known as a scintillating scotoma.

Tip #1 - Understand your migraine. Keep your diary up to date every day whether it’s a migraine day or not. Unless you’re a naturally journaling type of person, maintaining a diary in the long term can become tedious, but used correctly it can inform your first line of defense.

Record weather, food, your situation and circumstances as well as symptoms and medication taken. Note how you feel, what your stress levels are, how you’re sleeping and changes in sleep patterns. Downloadable migraine diaries are a good starting place if you’re confused about what and how to best record personal information.

When you’re recording medication details, make a note of what didn’t work as well as what did. List all medications, including prescribed ones and over the counter meds you buy yourself. Don’t forget supplements you take, such as vitamins.

Tip #2 — Know, and avoid, your triggers. Everyone is different so what causes silent migraine in one will have no effect on another. Triggers can range from changes in barometric pressure, food such as chocolate, cheese or pickles, wine, bright lights, loud noises or poor air quality. If you don’t yet know your triggers, the details recorded in your diary will help you identify them as you recognize patterns in your behavior or surroundings that precede an attack. Once you know what triggers your silent migraine, you’re empowered to avoid them.

Tip #3 — Lifestyle Changes. No-one likes to think their lifestyle is doing them harm, but for migraine sufferers making small changes can result in improved well-being.

Learning stress management techniques, for instance, can help if stress is a regular part of your day that you can’t avoid. Instead of fighting through stress, short periods of meditation or breathing exercises can prompt physiological changes that might help abort a silent migraine attack.

Adopting a healthier diet, avoiding fast foods, taking more exercise and maintaining regular sleep patterns can also help. Regular sleep includes weekends, so you might find that getting up at the same hour as you would during the working week can help you avoid a weekend migraine.

If you’re getting migraine symptoms without pain and have so far dismissed the notion that it might actually be migraine, see your doctor. Not everyone realizes it’s possible to have silent migraine, and often just getting a diagnosis so you understand what’s happening can be almost as much a relief as curing the symptoms.