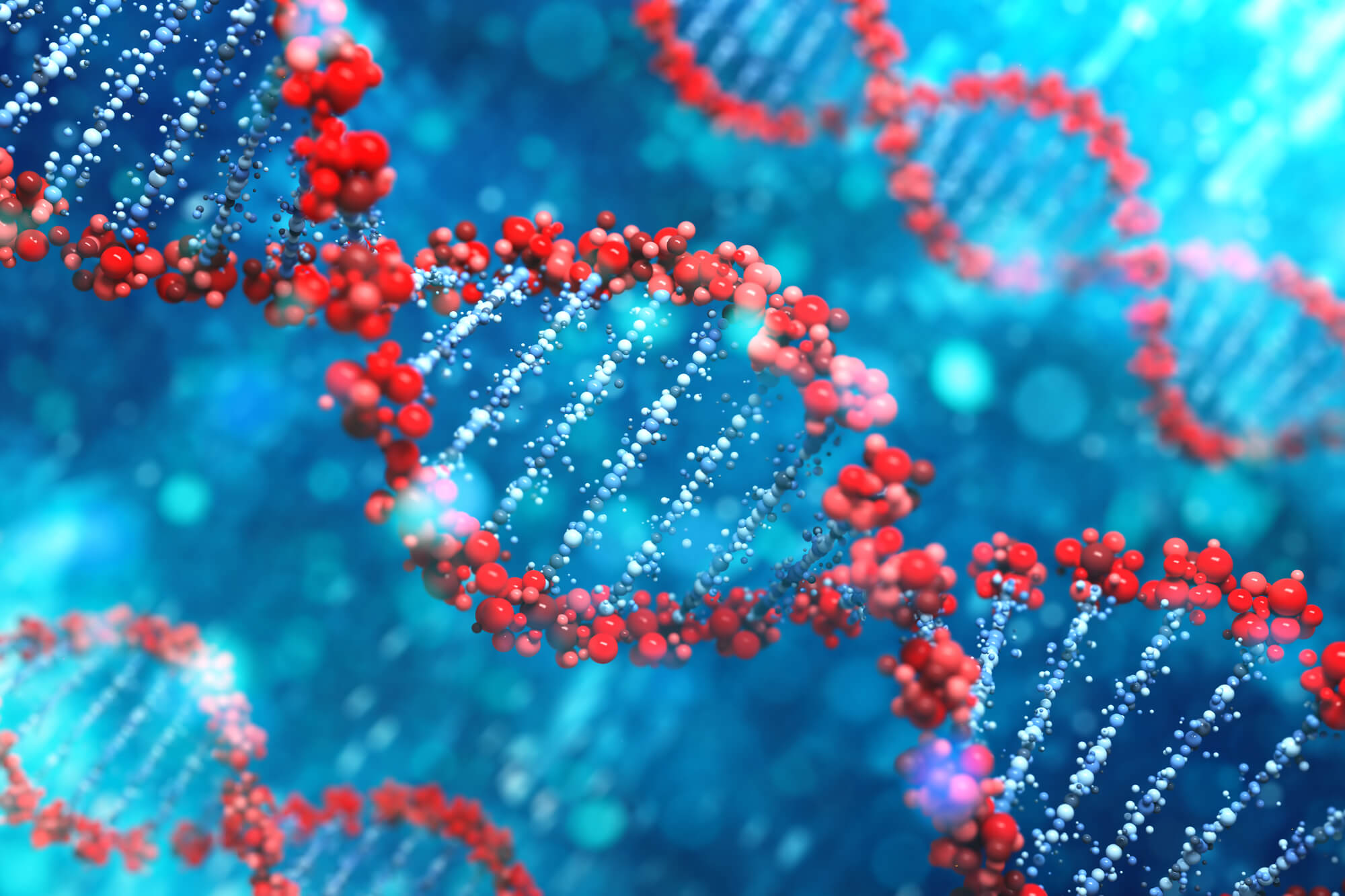 Over 37 million people in the US experience migraines, according to the American Migraine Foundation. One in seven people have migraines, women more often than men. The migraines generally start when an individual is in their teens to early 20s, but migraines can begin anytime during your life.

If you have family members who suffer from migraines, you have an increased chance of developing them, too.

Migraines are a medical condition, recently recognized more precisely as a disorder of the nervous system, so it isn’t surprising to find genetics plays a factor. We’re here to learn what the research says about the genetic underpinnings of migraines.

Quickly, a migraine is not “just a headache,” although head pain is the primary feature. Migraineurs (people who suffer migraines) experience intense head pain, typically on one side. The pain can last for hours or days, and a person can have multiple migraines in a week.

In fact, when you have more than 15 headache days a month and eight involve migraines, you suffer from chronic migraines.

Migraineurs have many more symptoms than those with a plain, vanilla headache. They may lose their sight temporarily, feel numbness or tingling in their body, experience flashing or shimmering lights or see geometric patterns.

Overall, not a fun time.

Both genetic and environmental factors can lead to migraine. Gene variations and mutations inherited from your parent(s) can lead you to develop migraines.

A person with one migraineur parent has a 50% chance of developing migraines. If both parents have migraines, the chances increase to 75%. Over half of people with migraines report having at least one relative who also experiences migraines.

A study in 2018 found more than 40 gene locations where mutations can contribute to migraine development. A particular cluster of genes may have primary responsibility. Researchers analyzed 1,589 families with migraine and found they had an increased number of migraine-causing variations than the general population.

Some migraine traits may also be linked to a strong family history of migraines, including:

Research is ongoing. The Genome-Wide Association Study (GWAS) has helped researchers identify specific genes that might be involved in migraine development or propensity. It compares DNA from individuals with migraines to those without migraines.

When the study finds a DNA sequence more prevalent in the migraine group than in the control, the results indicate that gene or location may be involved or associated with a higher incidence of migraine in the individual.

One genetic disorder strongly links to migraines - Familial Hemiplegic Migraine or FHM. An individual can inherit a form of FHM as an autosomal dominant, which means inheriting just one copy of this mutated gene can significantly increase that person’s chances of migraines.

Up to 60% of the reason people get migraine can be blamed on genetics. Genetic inheritance can make them more sensitive to environmental factors and triggers, and while most single gene defects are unlikely to cause migraines on their own, the environment can tip someone over the edge into migraine-land.

Genetic factors are considered either associational or causal.

Association factors are seen in the more common migraine types, and the sufferer shows no clear inheritance of a specific gene leading to migraines. Usually, the individual has multiple genes creating susceptibility.

Causal genetics means migraines are caused by mutations in specific genes. Unfortunately, you will be susceptible to a specific type of migraine if you inherit the gene. A causal gene doesn't guarantee you will develop migraines, but if you do, you will develop a particular type.

Those with the mutation in one of these channels can develop migraine disorder and pass it on to their kids.

Genes can create a susceptibility to migraines. Specific gene mutations can even cause particular types of migraines.

Just because you inherit a mutated gene doesn't mean you will develop migraines. Still, your chances increase substantially, especially if both your parents suffer migraines.

More research is needed on the genetics of migraine development so we can find better ways to treat or perhaps prevent migraines due to inheritance. In the meantime, please contact the Migraine Relief Center if you or any family member suffer from migraines.

We can help you identify the potential causes of your migraines and come up with the best treatment for your lifestyle and migraine experience.