Are There Benefits to Migraines? 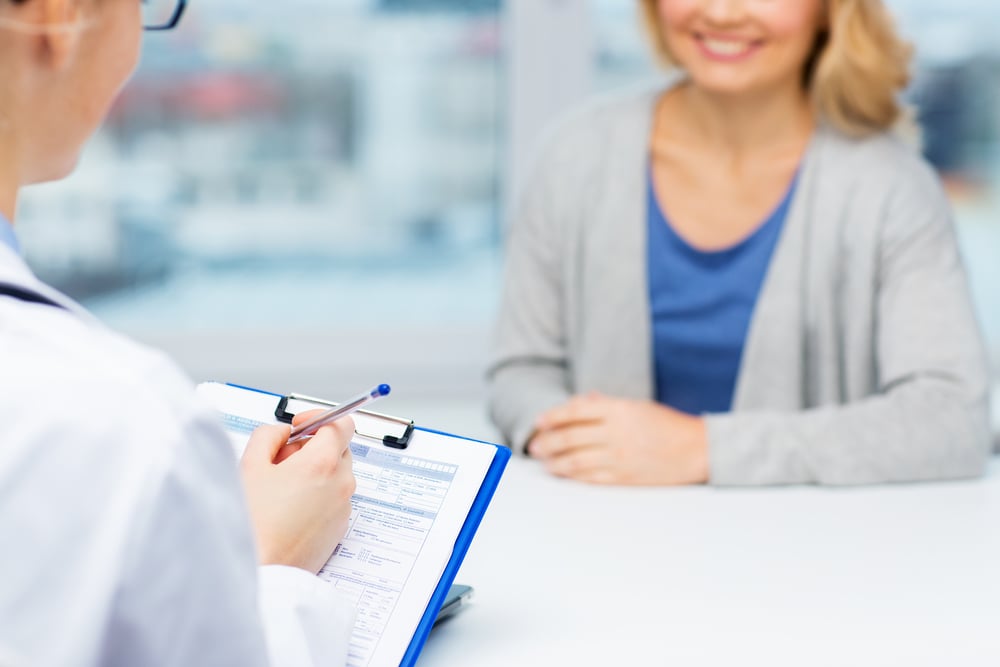 After reading the title to this post, you are probably wondering how anyone could possibly think there is an advantage to having migraines. If you are suffering one right now, it probably won’t make you feel better, but sometimes knowing that there may be something good out of all this misery can help you cope with the rest.

As it happens, science has found a few potential benefits of migraines, or at least an evolutionary connection to something that may have been a benefit way back in time. Migraines potentially protect against Type 2 diabetes - at least in women - and could protect against alcoholism. In evolutionary terms, certain protective benefits in the human auditory system may have the side effect of creating a susceptibility to migraine…so, not really a benefit now, but it may have been at one time.

How can migraine be protective when it’s so painful? Let’s see what the scientists have to say.

Migraine May Protect Against Type 2 Diabetes

Nearly 75,000 women were followed for 10 years. Those with active migraine were up to one-third less likely to develop Type 2 Diabetes during the study when compared to women without a history of migraine. Scientists consider this to support the idea that migraine is a protective condition rather than mere happenstance.

To further support the potential claim, headache specialists have seen that their migraine patients did not seem to develop diabetes at the same rates as the general population. Unfortunately, nobody has figured out the connection between suffering a migraine and improving blood sugar and insulin function.

One theory is that elevated blood glucose levels could perhaps protect against headache. Another possibility is that a protein molecule in the body called CGRP that is active in both diabetes and migraine may be the link.

The claim can only be made for women because the study was limited to women. Also, the group itself was mostly white professionals. But, there may be something to it.

Migraine May Protect Against Alcoholism

Protection against alcoholism in the case of people with active migraine may have more to do with alcohol being a common trigger for migraines more than anything else. Red wine has been considered a prime culprit in triggering migraines, suggesting that something else in the beverage could be causing the problem rather than the alcohol. This link seems more likely due to the small amount that caused a migraine and the short time before the headache appeared.

Various studies have apparently found that about one-third of migraine sufferers report alcohol to be a trigger for migraines (some occasionally), causing an attack within a few hours of drinking or a delayed headache due to a hangover. However, only 10% reported it as a frequent or common trigger.

Most specialists consider a food or drink item to be a trigger if there is a strict time relationship between consumption and the beginning of the headache. For further support, if the link between consumption and migraine is not occasional. In other words, if you get a headache almost every time you consume a particular food or beverage, it’s likely a trigger for your migraine.

It should come as no surprise, then, that if a migraineur is triggered by alcohol, that individual will avoid alcohol. It’s a little challenging to be an alcoholic if you don't drink enough to become one.

Unfortunately, there haven’t been any firm links to prove migraine is protective against this addiction. For example, a study to assess chocolate as a migraine-trigger failed to show a connection that could be distinguished from other triggers such as stress, post-stress, fear, menstruation, weather changes, anxiety, or other issues. Depending on the country, the link between migraine and alcohol appears negligible, but it may come down to the alcohol habits in those particular countries.

Thus far, no gender differences have been found, and no study has found a correlation to migraine with or without aura. There was no difference between suffering a migraine or suffering a tension-type headache when alcohol was involved, although people with cluster headaches have reported a higher alcohol sensitivity, somewhere between 50% and 80%.

Darwin famously theorized that conditions that impair function lead to low survival rates. So why would massive head pain be selected for by evolutionary forces?

Several ideas are floating about regarding the link.

That last point is a pretty painful way for your body to tell you to rest.

None of these evolutionary theories have been proven. They are all just ideas that have some data that may back them up. The same is true for migraines as protection against alcohol. The protection against diabetes has been studied more systematically, but still hasn’t been studied in men or proven for the migraineur population.

There you have it. Three ways migraines may be of benefit to humankind. Maybe it will bring slight solace to those who suffer, to know that you are even more unique than you knew.