Does Inflammation Cause Migraines? 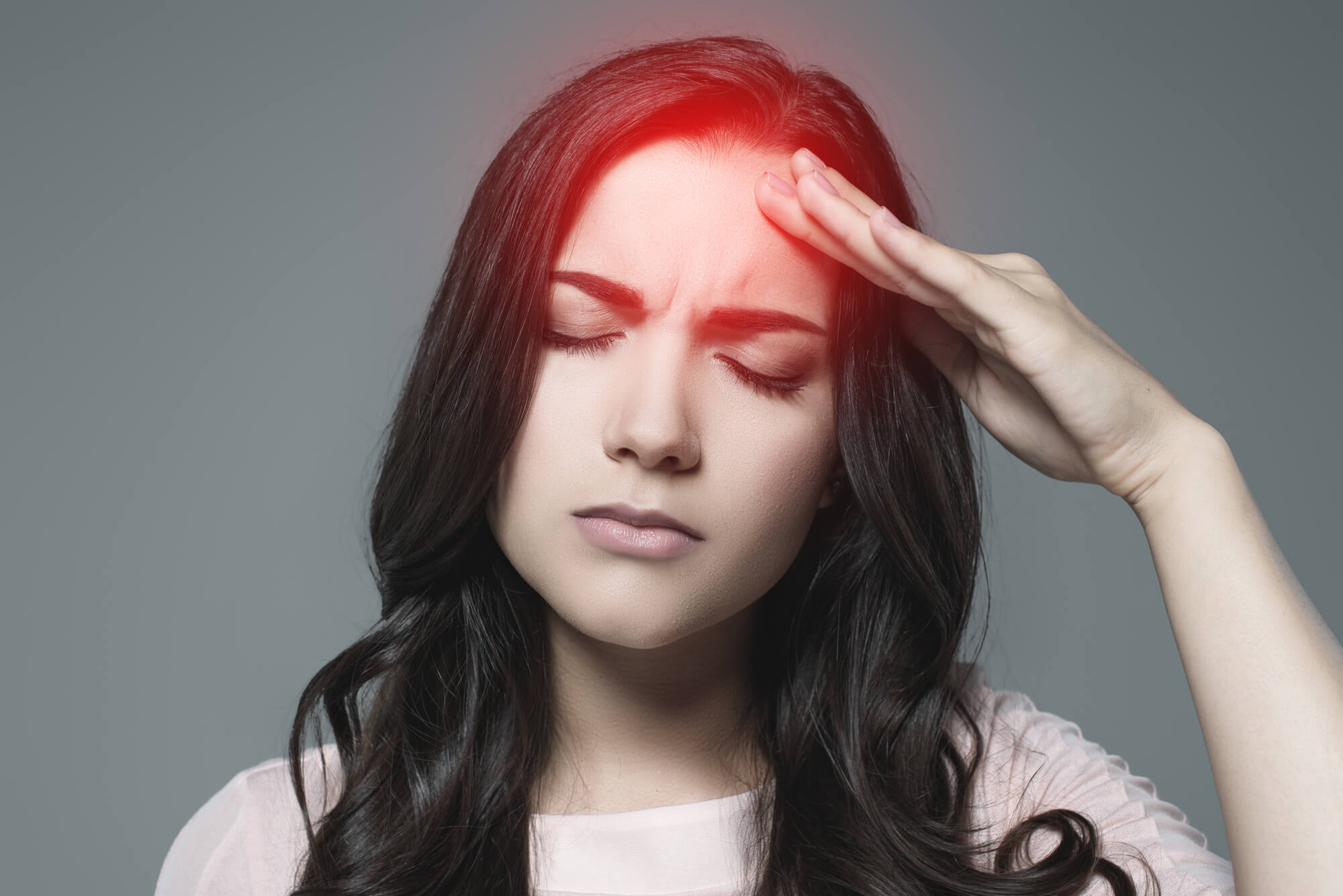 Inflammation is a normal reaction to infection, disease, and injury, but does it cause migraines?

Researchers have a few theories that might link inflammation to migraine attacks. With over 1 billion people worldwide, 39 million of them in the US, suffering migraines, determining the various causes of migraines and treating them would be of enormous benefit. Especially since those affected tend to be in their prime working years of 15 to 55.

When 15% of the US population loses workdays to migraine pain and symptoms, and that some migraines may be caused by inflammation, it’s more than time to look into the connection to see whether there is a link and determine what can be done to alleviate some of the suffering.

Migraineurs can suffer a wide variety of symptoms leading up to a migraine attack, including:

Symptoms can occur up to two days before the onset of migraine symptoms, which include:

Some symptoms linger after the main attack abates.

Every patient is different and has their own experience of migraine. Most do not suffer all of these symptoms except for head pain. However, keeping a headache diary can help pinpoint which symptoms seem to be part of your migraine profile.

How Is Inflammation Related to Migraines?

Inflammation is a normal bodily response, as noted above. It works to dilute the threat agent, destroy it, or contain it until your immune system (or healthcare provider) can neutralize the problem.

Inflammation typically causes redness, heat, and swelling. Migraine may be a form of neuroinflammation, the inflammation of the neurons. The inflammation may be caused by interactions between blood vessels, nerve cells, brain cells, and systemic inflammation.

Inflammation is initiated when something activates the immune cells. Inflammasomes are multiprotein complexes used in immune signaling. They are essential components of the immune system. When inflammasomes are activated, they kick off cytokine activity. Immune activation triggers chemicals called cytokines into production. Cytokines are small proteins involved in inflammatory signaling, including stimulating neurons and causing pain.

For example, when a migraine trigger causes the blood vessels in the forehead to swell, the nerve fibers release chemicals, such as cytokines, leading to inflammation and pain. Blood vessels then enlarge even more and cause more severe pain.

Everything leads to a chain reaction that lasts for hours until it reaches a threshold called central sensitization. Central sensitization causes nerve cells to stick in the "on" position, and the slightest movement can lead to more pain, including pulses in the brain.

Individuals with inflammation release a biomarker called C-reactive protein (CRP). Elevated levels of CRP in the bloodstream signal inflammatory processes at work. Your healthcare provider may order blood tests that include this biomarker. The higher the CRP level, the more inflammation is present.

CRP is not specific for any particular disease or illness, but it is an excellent marker for diagnosing inflammation levels. Some physicians continue to use the blood cell sedimentation rate as a marker of inflammation, but the ESR is less specific to inflammation and can be increased for other reasons.

The neuroinflammatory pathways that involve inflammasome proteins are considered promising candidates for biomarkers or treatment targets. In general, reducing overall inflammation may deter migraine inflammation or reduce it.

A new drug combines the migraine drug Imitrex (triptan) with the anti-inflammatory drug naproxen sodium (sold under the brand name Aleve). The Imitrex prevents the blood vessels from dilating, while the naproxen prevents the release of inflammation-triggering proteins (enzymes).

Another drug is undergoing testing that works by inhibiting calcitonin gene-related peptide (CGRP), another protein released during inflammation. Some migraineurs have higher levels of CGRP than non-migraineurs.

Currently, researchers are attempting to create a drug with the side effects that occur with anti-seizure or blood-pressure-lowering medications. However, there are many years of development before these drugs hit the market.

Changes in lifestyle and habits can have a marked effect on inflammation. Many of these changes are recommended for migraine prevention as well.

The first tip is to avoid disruption to your homeostasis, meaning keeping everything in your body balanced. Get consistent sleep and activity and eat a healthy diet. Stick to a consistent bedtime and wake-up time.

Make sure your bedroom is for sleeping only, and remove the technology that prevents sleep, like a TV or smartphone. Eat are regular times throughout the day.

Next, manage your stress levels because stress is a primary cause of inflammation. It’s also one of the top triggers for migraines. Many people use yoga, meditation, or physical activity to manage their stress. You can also schedule regular break times to take a short walk, perform breathing exercises, or go outside for a change of scene and some fresh air.

Consider the foods you eat. Certain foods trigger inflammation that results in digestive discomfort, swelling, and chronic stress for some people. Foods that are often found to cause inflammation include:

Excess weight can create conditions for inflammation because body fat can signal low-grade inflammation and kick off a chain of events resulting in migraine or central sensitization.

Other inflammatory processes are caused by:

Inflammation has been linked to migraine activity. Stress and poor dietary habits can increase inflammation in the body, creating an environment for migraines to occur.

Research continues to narrow down the specific inflammatory processes that cause migraine and to develop drugs and treatments to lower inflammation. Lifestyle changes, including losing weight, eating a healthy diet, getting plenty of sleep, and managing stress, effectively reduce inflammation and the resulting migraine pain.

If you have any questions or need help, contact the migraine experts at Migraine Relief Center for an appointment.