How Migraines Affect the Brain

Posted by Migraine Relief Center on Mar 25, 2014 7:00:00 AM
Although medical researchers have not yet determined the precise mechanism and genesis of migraines, there is a greater focus on the neurobiological aspect of this condition. Migraines were once thought to be of a purely vascular nature, but they are now believed to more intrinsically related to brain chemistry. For this reason, researchers are also investigating how migraines can impact brain function and overall health. 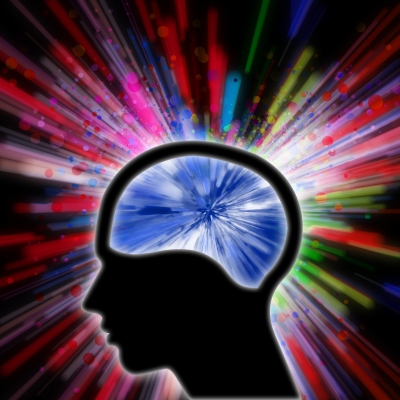 A 2013 study published in the Neurology scientific journal took a look at magnetic resonance imaging (MRI) data from multiple patients in various clinics for the purpose of determining the potential impact of migraines on the brain. This was a large-scale study that considered three structural changes to the brain and referenced them against migraine patients who experience auras.

Researchers found that migraine patients are more likely to develop white matter lesions than those who do not suffer from migraines. Those who feel auras prior to their episodes are 68 percent more likely to develop lesions to their substantia alba, which is the nervous tissue rich in neurons and myelin that covers the brain. Those whose migraines are not preceded by auras are 38 percent more likely to have these lesions, which essentially represent interruptions in connections between nerve networks.

The white matter lesions observed in the study are not significant and should not worry patients. Researchers are more concerned with the likelihood of nerve infarction, which can have a detrimental effect on the blood flow of the brain and increase the risk of stroke. Once again, migraine patients who experience auras are more likely to develop a nerve infarction as they continue to suffer migraine episodes.

Another important finding was that migraines seem to reduce the volume of gray matter in the brain by shrinking nerve cells. This has a direct correlation with memory loss, but it is not an irreversible condition. Forestalling the incidence of migraines and cognitive therapy can effectively reverse this shrinkage.

The above-mentioned study confirms what researchers have considered in the past: Migraines with auras are a greater health concern even if the intensity of their headache stage is mild. Structural brain changes and the risk of stroke are more prevalent among those who experience auras than those who do not. The resilience of the brain, however, gives hope to those who undergo treatment for their migraine conditions.

Preventive treatment of migraines can diminish the risk of stroke for those patients who experience auras, and it can also give time for the gray matter to recover, thereby improving memory functions. As long as migraines are controlled, the potential damage to the brain can be prevented and the long-term damage caused can be reversed thanks to the amazing natural regenerative process of the encephalon and the central nervous system.