How to Deal With the Postdrome Phase of a Migraine 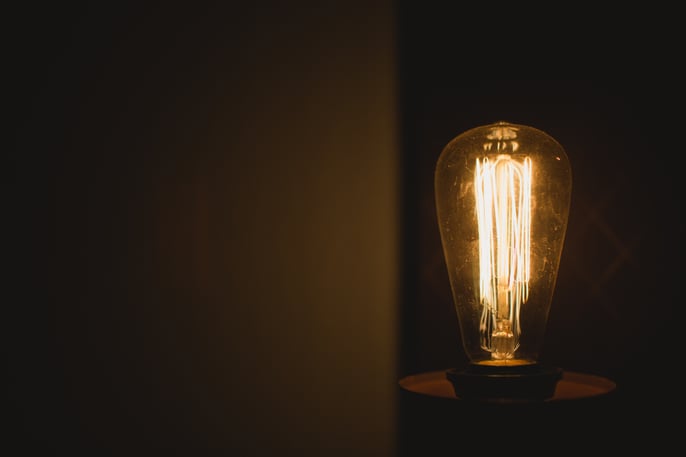 English mathematician Charles Dodgson suffered from migraines and was intrigued by the stages of the terrifying headaches that would haunt him at the most inopportune moments. His literary work, which he authored under the pen name Lewis Carroll, features a structure that seems to have been inspired by migraine stages. Such is the case of Alice in Wonderland and Through the Looking Glass, two classics that Dodgson may have written during a postdrome stage.

Unlike tension headaches and other cephalalgia conditions, migraines tend to manifest themselves in stages. Medical researchers have identified four distinct migraine stages; however, this does not mean that all patients will go through all of them during an episode. The stages are:

The final migraine stage is not necessarily painful, but it can be very dispiriting. The postdrome stage is often referred to as a hangover because some of its symptoms are similar to what happens after a long night out at a bar. The worst part of the postdrome stage is that it can send some patients into a depression.

What Happens During the Postdrome Stage of a Migraine

Most migraine patients enjoy relief as soon as they get over their headache or cephalalgia stage. This relief, however, can also be accompanied by the following symptoms:

Although pain and nausea are not likely to develop during the postdrome, some patients feel very exasperated by the debilitating symptoms. Research into this final migraine stage started about ten years ago, and there is not too much evidence of physiological causes. Some of the migraine hangover feelings may be related to the pharmaceutical treatment taken by migraine patients during the headache stage, but this is far from conclusive.

The postdrome symptoms are generally easier to manage than the other migraine stages. The treatment focus is on preventing a descent into depression; to this end, the following actions are recommended: