The Biggest Migraine Breakthroughs of 2017 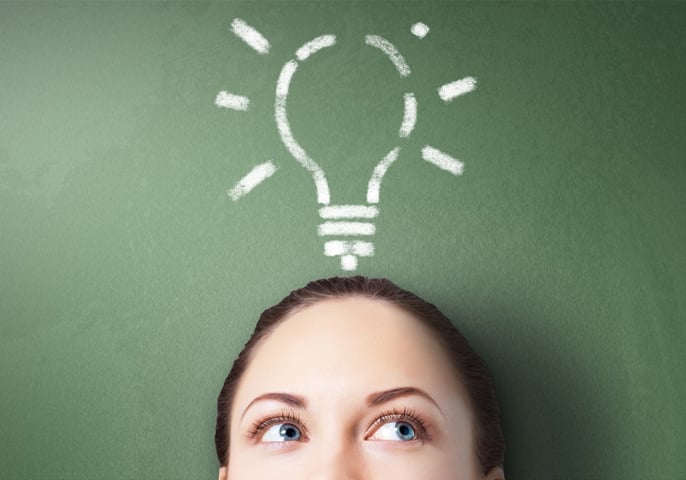 Medical science never rests, and that’s good news for migraine sufferers. While a range of medications exist that are capable of treat migraines, many are only effective for some patients and several have unpleasant side effects. Researchers are exploring new brain insights and other options in an effort to find innovative therapies, and some of these were discussed at the American Academy of Neurology’s April convention in Boston. We rounded up a few of the most exciting developments in 2017 to share with you.

Many existing migraine treatments work by narrowing the blood vessels in the brain, based on the belief the condition is caused by them widening. Various imaging methods now show the changes in the brain during the phases of a migraine. Certain areas of the brain light up during scans, depending on the symptoms a patient has. For example, migraineurs with light sensitivity show increased activity in the area of the brain dealing with visual information. Understanding how the parts of the brain work both before and during an attack could potentially guide researchers to find better preventive solutions.

A new study funded by the Migraine Research Foundation is aimed at determining how patients with “status migrainosus” or severe migraine lasting three days or more respond to various treatments. The study plans to record the medical histories of patients who suffer from this type of attack. It’s hoped that an analysis of the data will identify markers correlating to treatment response, which will enable clinicians to determine a patient’s likelihood of success with a particular drug based on factors that can be easily identified in a practice visit. That way, the doctor can prescribe the medication or other treatment needed in advance, and the patient can be prepared for the next migraine attack ahead of time.

Newsflash #3: A Potential End to Pain

Migraine patients have been shown to have higher levels of a protein called brain-derived neurotrophic factor or BDNF, which is believed to cause pain hypersensitivity. While scientists aren’t yet certain of its origin or how it works, a researcher from the University of Texas in Dallas have discovered a way to extract the BDNF from the brain stems of rats, resulting in desensitization to migraine pain.  If this process can be replicated in human trials, doctors may be able to reduce the debilitating effects of migraine pain on patients’ lives in the future.

A new form of treatment called neuromodulation uses electrical impulses to stimulate the nerves involved in an attack. Sufferers can also try single-pulse transcranial magnetic stimulation or sTMS, which is a portable device that sends a pulse through the skin of the head. The devices are available to rent at around $250 a month by doctor’s prescription. This method doesn’t work for everyone, however, and can have unpleasant side effects that include increased migraine pain.

A recent study from the University of Chicago has determined migraines are less likely to be a central nervous system disorder than to be associated with the presence of various genetic conditions. These include hereditary irritable bowel syndrome (IBS), urethritis and cystitis or bladder inflammation. While none of the conditions are directly related to any others, the discovery indicates an immune system component that suggests migraine patients might be susceptible to the same triggers as patients with the listed disorders.

The links between migraine and various comorbidities is nothing new to researchers, but additional connections are being added regularly to the list. A recent study shows migraine patients have a higher risk of bipolar disorder (BD) than those without headache problems, with 19.2% of sufferers having a history of BD. The research also showed patients had more chance of developing bipolar disorder based on a family history of BD, attempted suicides, and physical abuse during childhood. This could help doctors recognize and treat patients proactively based on their medical history, or perhaps even identify at-risk populations before the migraine disorder develops.

With all these breakthroughs taking place, there are exciting developments coming in the migraine world. You don’t have to suffer in silence; consult with a migraine specialist today and find out what your options are.