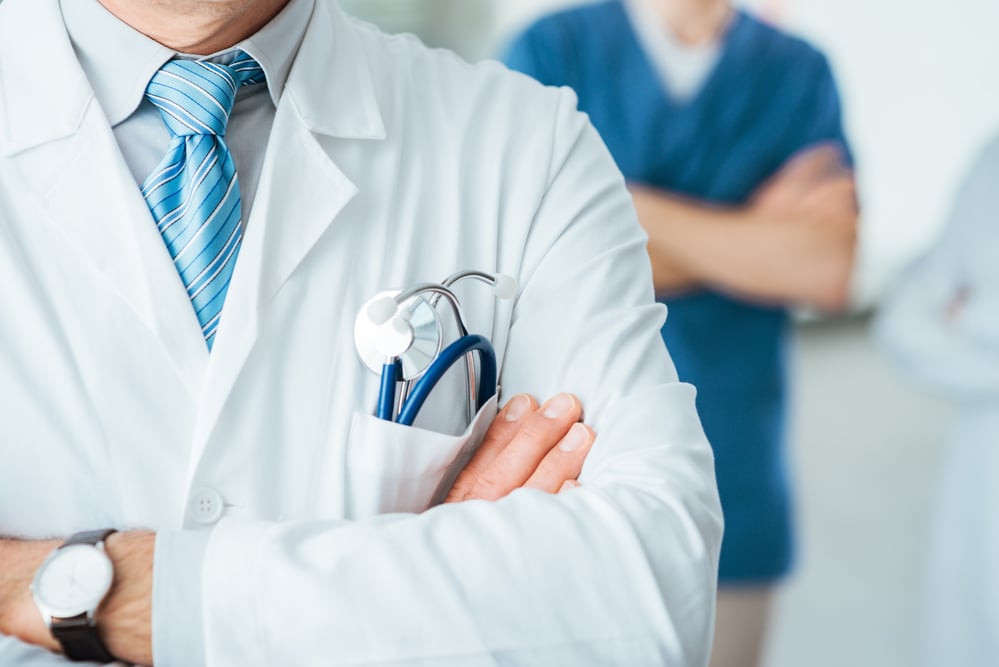 Among the many physiological and environmental conditions believed to cause migraines, decreased oxygen levels and vasoconstriction of the blood flow in the brain are two of the most often cited by medical researchers.

When pure oxygen is given to the migraineur, the additional oxygen in the blood dilates the blood vessels, relieving the increased pressure. The exact connection between increased oxygen and migraine relief is unclear, but the therapy has been known to be effective for headache pain relief since World War II.

The History of Oxygen Therapy for Migraines

In 1939, Dr. Alvarez of the Mayo Clinic learned that oxygen treatments had provided relief to people suffering a severe “migraine” attack. He later reported that treatment with 100% oxygen at a flow of six to eight liters per minute through a nasal mask relieved the pain, partially or entirely, for 80 out of 100 patients tested. However, the literature of the period may not reliably differentiate between migraines and cluster headaches, for which oxygen treatment has been more thoroughly documented.

While testing the treatment for headache pain, the researchers at the Mayo Clinic found the most benefit from oxygen therapy occurred when it was administered during the aura phase and slightly less effective in the early stages of a migraine. Oxygen therapy was not found to stop a migraine entirely and, when used late in the process, tended to have minimal effect when compared to treatment provided earlier in the attack.

In 2007, Dr. George Sands of Beth Israel Medical Center reported around half of his patients responded to oxygen therapy for migraines. In other studies, three-quarters of patients treated normobarically with oxygen attained relief.

So far, there is no definitive answer for how oxygen treatment relieves migraine pain. We know that migraine attacks are accompanied, if not caused, by increased blood flow to the brain while the blood vessels are restricted. When oxygen is administered, and the blood becomes saturated with it, the blood vessels dilate, or become less restrictive, relieving the pressure.

The link between oxygen therapy and migraine pain relief is still under investigation. However, visual auras have been tied to lower circulation. Also, migraineurs often complain of cold hands and feet before and during a migraine, ostensibly due to blood flow being directed elsewhere in the body. Therefore, the idea that an increase in blood flow to the head during an attack is realistic.

Oxygen therapy is given by prescription just like other medications and treatments. Your physician can write a prescription that specifies the flow rate and type of mask.

A medical supply house may be able to deliver medical grade oxygen. The most convenient size is an “E” tank, which is portable. "M" and "H" tanks are larger but can treat more severe attacks. The size and number of tanks you order depend on the frequency and severity of your migraines each month.

Just a note - “E” type tanks require a different mask from the larger tank types. The supplier should know which mask is appropriate for your order.

When you are taking oxygen treatment, the reservoir bag should never completely deflate when you inhale if the flow rate is set correctly. Your lung capacity and breathing rate determine how high the flow rate must be set.

You may find it more comfortable to take the strap off the mask and just use your hands to hold it to your face. This will keep you from falling asleep with the mask on as the pain dies away.

Start treatment as soon as you feel an attack coming on.

If your physician recommends pursuing treatment differently, follow your doctor’s orders. This is just an example of one patient’s treatment plan.

It is possible to order an oxygen regulator that can provide oxygen up to 25 liters per minute if required.

Results of a Small Scale Test

A small-scale study was reported by the National Institutes of Health. Eleven participants who reported between one and six monthly attacks of migraine with typical aura were administered either oxygen treatment or a placebo arrangement.

Pain relief was measured as a percentage after two attacks. In comparison to a placebo set-up, 60% of those treated with oxygen reported pain relief at two hours of treatment. Another 15% reported freedom from pain after two hours. The treatment was given via a partial rebreathing device rather than a mask and a tank.

Although the size of the study is quite small, it shows hope for oxygen treatment of migraine.

Oxygen therapy is gaining ground as a treatment for migraines. While it’s been known since the 1930s that high oxygen levels can relieve head pain, the treatment was not well-tested until recently. The hypothesis is that increasing the oxygen level of the blood helps dilate the vessels, relieving the pressure of vasoconstriction (which causes the pain).

However, it appears that the treatment is not effective unless started at the first sign of a migraine attack, during the aura or prodrome phase. Oxygen therapy has not been found effective in later stages of migraine attacks, nor can most patients expect complete freedom from pain.

Oxygen treatment does lessen the severity of an attack and may be helpful in prevention over time.