Sex and Migraines: How Are the Two Connected? 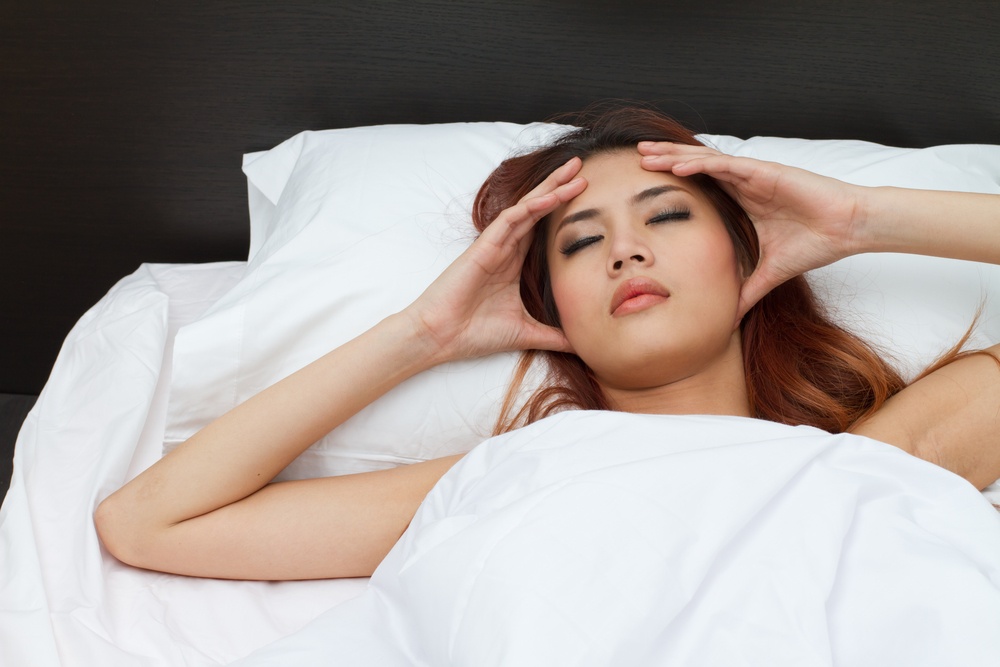 Over the centuries, sexual activity has been reported to both ease migraine pain as well as to trigger headaches, but the effects depend on the patient—and the circumstances. Clearly, headaches and healthy sexual activity are something of an oxymoron. It’s practically impossible for anyone experiencing a migraine to feel interested in sex. Even after the attack, it takes most patients time to recover. However, with current research we can draw several connections between migraines and sex, and not all of them are negative.

The Links Between Migraines and Sex

It’s a well-known fact that sex can trigger a headache, mostly as a result of stirring up emotions and provoking chemical reactions. Also, changes that take place in the brain chemistry during sex stimulate the nerve endings affecting headaches, which cause migraines in a number of patients. Men are more likely to get migraines after sex if they take the lead, and sexual arousal is more likely to be accompanied by an aura than a headache. When migraines strike during or after sex, the pain is more likely to be occipital.

Research from the University of Munster in Germany shows most sexual acts involve physical movements using muscle tissues in the neck and back, which are very close to the site of migraine pain. These are called positional headaches and are usually experienced by patients of recent spinal surgery or an epidural, either of which can cause a tear in the dura, or membrane, that surrounds the brain and spinal cord. This results in a fluid leak that causes the brain to sag while in a reclining position, and it is a condition that can be difficult to diagnose.

Migraine symptoms include sensitivity to smells, lights, sounds, movement and touch, and any of these can trigger a migraine. All five are present during pleasurable sexual activity, which can potentially cause a headache by increasing the blood pressure and causing the cerebral blood vessels to dilate.

An “orgasmic headache” might sound like an over-exaggeration, but it’s a disorder that stands distinct from a migraine, according to the American Migraine Foundation. The condition is characterized by severe headaches that develop suddenly at the peak of sexual excitement and last from minutes to hours. Many people who experience these also have a history of migraine, but an orgasmic headache is particularly erratic. It affects both men and women, although males are more common sufferers, and it can disappear into remission as suddenly as it began. This type of headache isn’t specific to sexual activity, though, because it can also happen as a result of certain potentially-serious medical conditions.

The Role of Stress

Stress and emotional well-being are important factors in the enjoyment of an active sex life. The majority of migraine patients develop headache episodes triggered by stress, which has its roots in excitability. People with low serotonin counts often have a reduced sexual appetite, too, and might become stressed from feeling compelled to participate. It’s also believed the patients may know that getting excited sexually could cause stress, leading to a chemical imbalance that triggers a migraine attack.

Sex as a Treatment Protocol

The upside of the link between sex and migraines is that sex has long been known to help relieve migraines, through the release of endorphins and serotonin. Endorphins are a primal neurochemical compound, which acts like opium in the brain and provides instant pain relief even faster than injectable morphine. Serotonin is a neurotransmitter essential for treating depression, sleep disorder, and memory loss.

Results of the Research

The results of the study were published in the medical journal Cephalalgia and indicate that 40 percent of the test subjects responded to the survey. From the responses, the researchers learned that:

From the research, scientists concluded the physiological release of endorphins during sexual activity produces an analgesic effect. This is similar to marathon runners who “hit the wall” and stop feeling pain or extreme exhaustion from that point onwards.

Although the medical community has known for some time that sex can have a beneficially therapeutic effect for patients who live with different types of cephalalgia, this has been mostly unproven. The Munster study is the first time that research into the subject has taken place, and it showed almost none of the patients in the study were indifferent with regard to sex and their headaches.

So, although pop culture shows having a headache is an easy way out for anyone who doesn’t feel like having sex, either a stressful sexual situation or sex itself could be migraine triggers for some patients. Meanwhile, research shows that sexual activity either alone or with others could actually provide some relief, and in some cases could eradicate the headache pain completely.

Some medications doctors prescribe for migraine-related conditions can also have an effect on your sexual appetite, such as selective serotonin uptake inhibitors (SSRIs), which are usually prescribed as an anti-depressant. Knowing how your migraines affect your sex life can have a profound effect on your migraines as well as your mental health and well-being, so it’s important to note how you feel before and after sex. Keeping a migraine diary will enable you to identify and track patterns affecting your migraine. This will also bring you a step closer to determining whether sex and migraines have a link in your case.