The Connection Between Migraines and Other Chronic Illness 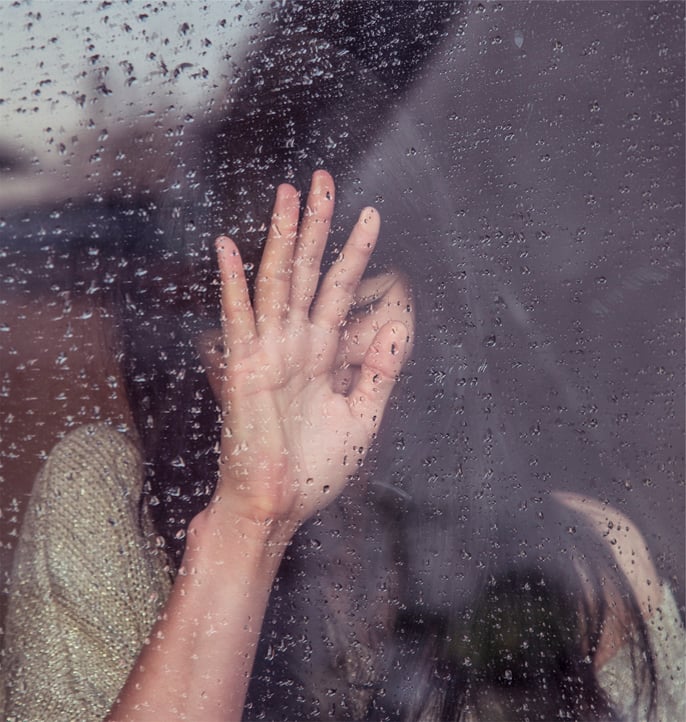 Having frequent migraine headaches is bad enough, but a surprising number of sufferers also have other chronic illnesses to complicate matters and that add to their suffering. Sometimes, the illnesses are linked or have similar symptoms and causes. Recognizing both, and getting the correct diagnosis in all cases can help patients understand what’s happening to them, which leads to more effective coping strategies and pain management.

Two of the most common chronic illnesses that plague migraine sufferers are fibromyalgia and lupus.

This chronic, painful condition affects ligaments, muscles and tendons in the body and can be debilitating. It is not progressive, however, and doesn’t threaten the patient's life. It’s not a specific disease, but is a condition that causes pain throughout the body along with heightened sensitivity in certain spots which cause pain when they’re pressed.

It wasn’t until 1990 that diagnostic criteria were established for this condition. These include:

Patients also report other symptoms such as feeling stiff in the morning, not sleeping properly or not feeling refreshed even when they do sleep, feeling fatigued and having tingling sensations. And over half report experiencing headaches often.

There are, in fact, many similarities with migraine, including the demographics associated with both conditions. It is, for instance, more common in women than men. In a study involving 100 transformed migraine (migraine that started as episodic and progressed to chronic) patients, 36% also had fibromyalgia. In the patients with both, there was a higher tendency towards depression and higher pain severity. A similar number of fibromyalgia patients reported migraine symptoms in a separate study.

Migraine sufferers also experience heightened sensitivity to touch, which is one of the determining factors in the diagnosis of fibromyalgia. In another study, it was found that 42% of headache patients experienced tenderness in the same physical locations as fibromyalgia patients. All the studies lead specialists to believe that both conditions are associated with increased nervous system excitation.

There are also similarities between the types of drug that bring relieve in both migraine and fibromyalgia. Studies have found that antidepressants such as venlafaxine or amitriptyline that are often prescribed for migraine patients are also effective in the treatment of fibromyalgia.

Because these two conditions often exist side by side, studies suggest there needs to be more evaluation into how their comorbidity affects patient’s quality of life. Having both conditions, which tend to be treated by different types of specialist, also increases the risk of medication overuse and the problems associated with it.

Lupus is another condition that has overlapping symptoms with migraine, although it’s actually an autoimmune disease. This means the body can’t distinguish between viruses or bacteria that cause harm and it’s own healthy tissue. It produces autoantibodies that attack healthy tissues, and can cause widespread damage and pain through the body. It has nothing to do with cancer or HIV, and can’t be passed from person to person.

Many lupus patients describe the cognitive effects of the condition as ‘lupus fog’. Like migraine, lupus affects the central nervous system, and also like migraine it affects more women than men. Patients with both lupus and migraine can use migraine diaries to track their personal links between lupus fog and migraine, helping them spot patterns in their daily lives that are triggers to both.

Living with two conditions that present similar symptoms often makes it hard to pin down which are caused by each illness. There is also controversy in the medical profession because migraine is often classed as a symptom of lupus. The International Headache Society says migraine is a primary disorder, however, which means it’s not caused by something else. Studies have revealed, however, that lupus patients have more chronic headaches than those without lupus.

Having two chronic conditions together complicates both and can severely impact the patient's quality of life. There is also an added burden of stress and anxiety, both of which can trigger migraine, and these added burdens can lead to transformed migraine. It’s vital that migraine patients living with another chronic illness follow a carefully monitored treatment program, so that the medication for one condition doesn’t make the other condition worse.