What Does the Latest Research About Migraines Say? 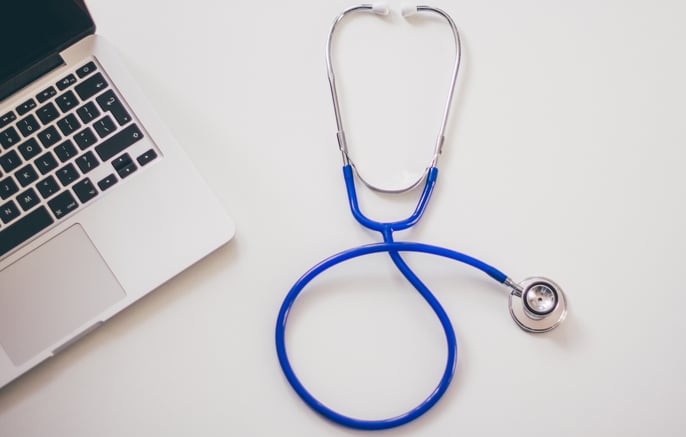 Despite countless studies and years of meticulous research by leading experts around the world, migraine has so far defied conclusive explanation or understanding. It’s a common and widely suffered illness, affecting around one in seven people. Symptoms range from those that are relatively mild and which can be easily treated with the correct medication for the individual, to those that are totally debilitating, sometimes for days at a time.

No "One Size Fits All" Treatment

To complicate matters even further, symptoms and causes vary dramatically between individuals, and effective medication is just as diverse. Medication that works for one person will be totally ineffective in another, and for some sufferers this means there is a painful trial and error element in finding an effective treatment. Some sufferers never find a medication combination that enables them to live a pain-free life.

It’s not just treating symptoms that gives the medical profession such a profound challenge since what causes, or triggers, a migraine attack plays a part when it comes to making decisions regarding therapies. For some people, a trigger can be predictable and consistent, such as eating certain foods. For other people however, migraine triggers are more complex and can involve several different conditions coming together at the same time. There are also lifestyle and genetic indicators, and all these different factors work together to create complex condition.

There are some areas of research that indicate migraines may have neurological causes, but a new study published recently in the journal Nature Genetics points quite distinctively to a probable vascular (to do with circulation) cause.

The study was one of the largest of its kind involving over 59,000 migraine sufferers and 316,000 people who don’t suffer from headaches of any kind. The participants also came from 12 different countries around the world and had taken part in previous studies in which that DNA genome was scanned so there was already some basic information to build on.

The study, run by the International Headache Genetics Consortium (IHGC), identified a total of 38 genes specifically tied to migraines. Of these, 28 have never been associated with migraine before. All of them are known to be associated with other forms of vascular illnesses and disease, which leads researchers to believe that blood vessels, or circulatory problems within the brain, play a major role in migraine.

The hope is that these genetic findings will pave the way for new clinical drug trials that divide patients into different genetic susceptibility groups, leading eventually to more personalized treatments. Identifying the 28 new genes implicated in migraine will now lead to further studies on each specific gene to develop further understanding about how migraines develop.

In a separate study that was presented at a meeting of the American Academy of Neurology, over 100 people underwent MRI scans to monitor their resting-state brain activity.

Taking part in the study were 58 migraine sufferers and 50 individuals with no migraine. All those with migraine had a long history of the disease and experienced an average of around seven migraines a month. At the time of the test they were all pain-free and not on medication.

The purpose of the study was to measure whether there was any difference in the neurological activity in the brains of healthy individuals and those with migraine, looking specifically for functional connectivity patterns caused by the fluctuations in blood oxygen level dependent (BOLD) signals. Of the 33 regions of the brain that were tested, six regions that form part of the broader limbic network were closely implicated. The limbic system in the brain is a set of structures that deal with emotions, memories and stimulation, playing an important role in sensory discrimination and pain processing.

Experts involved in the study report an accuracy of around 86% in identifying people who suffer from migraine when measured against people who do not. While recognizing that greater accuracy is needed in order to make the results clinically relevant, the new findings are an important first step.

Future Hope for Diagnosis and Treatment

The results of both of these studies indicate new directions for future research, which will hopefully result in diagnosis that is more accurate and which can inform individual treatment for migraine sufferers. While the authors of both studies point out that the results are only a starting place for further research, both deepen the knowledge pool regarding migraine and provide positive foundations for additional in-depth study.