What is the Most Common Type of Migraine Surgery? 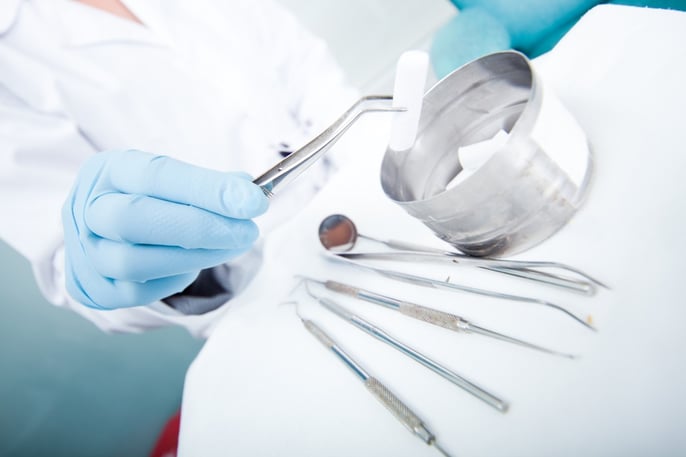 For the millions of people who suffer from chronic daily migraine, finding relief is a priority. Often, the search for a solution leads them to choose migraine surgery. While several different types of migraine surgery are available, the option chosen most often is surgical nerve decompression, which releases the specific nerve that is trapped and gives the patient much-needed relief from the attacks. This procedure was developed after doctors discovered that patients who had undergone plastic surgery brow lifts were experiencing an improvement in the number and severity of their migraine attacks.

Types of Nerve Releases for Migraine

The form of decompression surgery recommended is different for every patient, and depends on which nerve is trapped and causing the pain:

Removing the cause of pressure on the nerves enables them to function normally once more, provided the nerve hasn’t been trapped for long enough to cause permanent damage. More than 90 percent of the patients who submit to migraine surgery see an improvement in their condition, either by having fewer headaches, shorter duration or less severe attacks.

Other Options for Migraine Sufferers

Many migraineurs are able to find medication that helps reduce their attacks, but for those who have tried multiple types of medicine without success, surgery could be the solution for them. Other treatment options include alternatives such as:

Patients whose lives are affected by the frequency of their headaches may be eligible for a surgical treatment option. These procedures are usually covered at least partially by healthcare insurance, and while they may not resolve your migraines and get rid of them completely, the surgery can often provide vast relief for many people.