Can Migraines Cause Memory Loss? 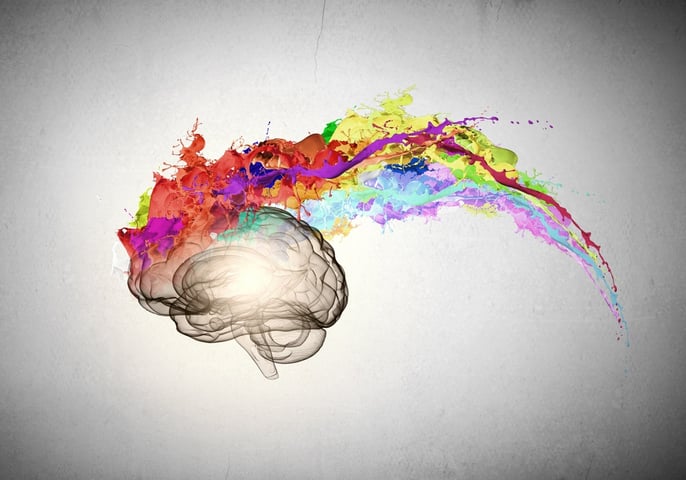 Migraines are a punishing condition in their simplest form, but when they are combined with other symptoms patients fare even worse. One such condition is memory loss, which people who suffer from frequent migraines sometimes also report. It's not absolutely clear, however, whether the memory loss is due to a migraine itself or to side effects from medication.

While some conditions do have a higher risk for those with migraine, there is no evidence to suggest that permanent memory loss or brain impairment or damage is one of them. Temporarily forgetting something you ordinarily know well is not the same as real memory loss, since the knowledge usually comes back when other symptoms subside.

Research has been done into how well people suffering from migraine manage everyday tasks. Migraine sufferers were asked to perform neurological tests while they had a migraine. Not surprisingly, they did worse during pain than they did when they were between episodes.

The types of memory loss symptoms most reported include:

They may also find it harder to cope with some external distractions, such as trying to pick out one voice when a group of people are all talking at the same time, cutting out background noise such as the TV or phones ringing in the office. Internal stresses, such as money worries or fear of worsening pain, can also play a part in interfering with memory.

Dealing with Migraines and Memory Loss

General brain fog is a feeling of mental fuzziness that blunts your ability to think, or makes routine tasks suddenly difficult. It is a common experience among migraineurs. This confusing and frustrating feeling can make you do crazy things, such as searching for your reading glasses when they’re on top of your head, or make you suddenly forget your own phone number.

Medications can sometimes make brain fog worse, with Topamax an often-cited culprit. If brain fog is affecting you badly and you suspect your medication may be partly to blame, it could be worth explaining this to your doctor and asking if there is an alternative you could try.

Annoying as brain fog is, there is no evidence to suggest that any long term damage is done to the brain, and any apparent memory losses will return to normal once the condition passes.

Migraine goes in cycles, with the postrdrome cycle being the last in the phase. Unlike a normal headache where a quick over-the-counter pill dulls the pain and you get on with life, migraine is far more complex.

The postdrome stage is like a migraine hangover, and can leave you with a brain that feels scrambled and unfocused. Not every migraine sufferer gets this, and even those who do might not experience it with every attack. Sufferers report feeling drained and having no energy, or being unable to function properly despite no longer having headache pain. Other people describe it by saying their brain feels bruised, and they feel stupid or irritable.

All of these symptoms can result in memory lapses, although they are not true memory losses.

Good News - and the Bad News

The good news is that there is no evidence that migraine results in any permanent neurological damage. Further to the study mentioned earlier, one researcher who studied twins found no evidence that migraine caused cognitive difficulties in middle age. In yet another study it was found that those who have migraine with aura did better in cognitive testing than those who had no migraine.

On the negative side, there is some evidence to suggest that those who have aura with their migraine may be at a higher risk of ischemic stroke (a blockage in the blood vessels that cuts off the blood supply to the brain). But, it should be stressed that despite this increase in the risk, the overall risk remains low enough to combat your fears of being in a high-risk category for this condition.

Should You Be Worried?

If you notice that your memory is becoming worse over time, or the problems you experience during a migraine attack remain even after you recover, then it may be worth seeing a specialist to discuss this. Neuropsychologists are able to test your cognitive strengths and weaknesses and track the changes in status over time. They can determine if any discrepancies are due to migraine, other things that might be happening in your brain, or possibly be caused by your regular medications.