Everything You Need to Know About Migraines and Brain Fog 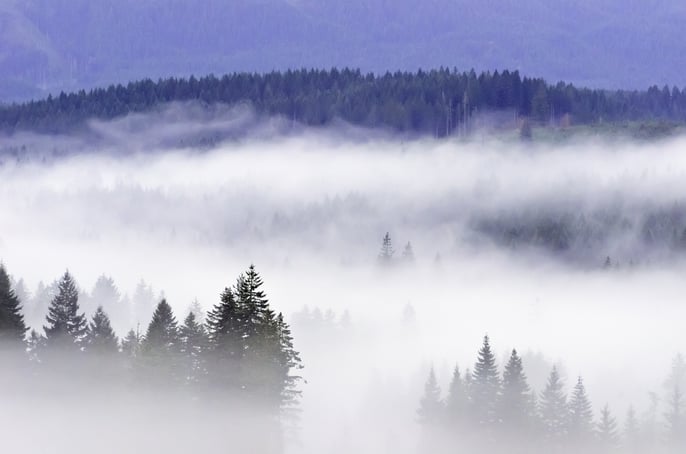 As a migraineur, you’ve likely heard the term brain fog, and maybe you have even experienced the distressing symptoms. Brain fog is not a medical term, but it is a commonly used phrase describing a confused, unfocused state of mind. You’re forgetful, can’t get your thoughts in order or retain information.

It’s distressing and worrying, and can indicate some kind of imbalance. There may be several causes of migraine-related brain fog, from lifestyle to medication side effects or illness.

When you’re experiencing mental fog, you might find it hard to concentrate. You could have that infuriating feeling where information or a thought is almost within reach, but slips away as you try to bring it into focus. We’ve all experienced suddenly forgetting a word or name, with the frustration of it being ‘on the tip of your tongue’.

Brain fog is like this, but much more far reaching.

When you're reading, you might find that by the time you reach the end of a sentence or paragraph, you’ve forgotten the beginning and need to go back and read it again. Or maybe you can’t collect your thoughts strongly enough to perform the most basic of your everyday tasks, such as adding up a grocery bill before you get to the checkout or even writing out a shopping list before you leave home.

Everything becomes a massive effort to focus and concentrate. Feelings of failure or inadequacy creep in, and this can lead to stress or depression, both of which might trigger migraine. Brain fog happens to some migraine sufferers at any stage of a migraine attack, and varies in intensity from one bout to the next.

It is an exhausting condition, and while it might amuse those around us because we struggle with everyday tasks, it’s far from funny for those patients who are affected.

There are many different potential causes of brain fatigue, just as there are multiple different elements to migraine in general. Diet is a common culprit, so here are a few dietary factors to watch for:

Other possible brain fog causes include vitamin deficiencies. B12 deficiency is known to affect memory and is a common deficiency among adults. Vitamin D and Omega 3 deficiencies might also affect you, and a multivitamin supplement may help if you can’t improve diet or activity to prevent the deficiency.

Things That May Help Eliminate or Reduce Migraine-induced Brain Fog

Experiencing brain fatigue is a common side effect of migraines, but there may be more serious underlying causes. If you’re experiencing brain fog for the first time, speak to your doctor about it. Other causes can be ruled out, and you may get advice to help you cope in your personal situation.