Can Shampoo Cause Migraines? 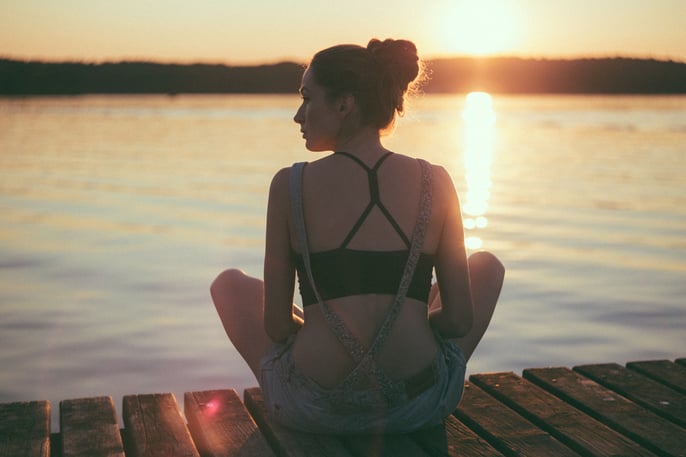 Migraine sufferers quickly become acquainted with the notion of triggers, and learn to keep a migraine diary to track potential causes of their pain. Common triggers are a good starting point for the newly diagnosed, giving you not just a point of reference for your own migraine pattern, but also some reassurance that you’re not alone.

Common migraine triggers include certain foods like wine, chocolate or aged meats and cheeses. Others are more associated with surroundings, such as light intensity or noise levels. Some triggers have to do with the senses, as some people find certain smells can trigger a migraine episode.

Not so many people associate hair washing and shampoo as triggers, yet studies indicate this normal, everyday practice could be a contributing factor.

Hair Washing as a Migraine Trigger

During study conducted in India, headache clinic patients took part in a survey that looked at whether hair washing could trigger a migraine.

With an average age of forty years, the patients were divided into three groups, categorized by whether their only migraine trigger was hair washing, if hair washing only caused migraine some of the time, or whether hair washing had to be combined with other factors to bring on an attack.

In all the groups, some participants were given migraine prevention medication and some were not. In most cases, the majority of patients taking the preventive medication reported an improvement in either the severity or the frequency of attacks following washing their hair.

The conclusion drawn by the results of the survey was that washing hair is indeed a migraine trigger - at least in India. Whether there were other contributing factors such as genetic links or other scientific reasons was not clear, so the study examined factors such as smells and water temperature. These were later ruled out as not being the exclusive triggers, with the remaining conclusion being that wet hair caused the migraine.

The exact reasons are unclear, and it’s also not known whether this is a phenomenon peculiar to Indian people or if washing hair may affect migraine sufferers elsewhere in the world.

The study is, however, food for thought and worth bearing in mind when investigating personal migraine triggers and causes.

Fragrance as a Trigger

Sweet smelling fragrances are often responsible for migraine attacks. It’s thought that products based on chemical compounds rather than natural oils are more likely to trigger a attack, which then develops in ways similar to migraines with any other causes.

Shampoo often comprises a mixture of chemical compounds that may work together or individually to trigger migraines. They include:

All the compounds or chemicals in everything we put on the hair and skin works it’s way into the blood stream. Once there, they can affect the body in different ways, causing rashes, irritation, inflammation, allergic reactions and, in some cases, migraine headaches.

Conducting Your Own Shampoo and Hair Washing Investigation

Incorporating information that includes when you shampooed your hair and which product was used, into your migraine diary will help to identify if this is a potential source of danger. If you notice a correlation between hair washing and migraine, some experimentation will help you determine the cause. You could:

Another idea is to experiment with where and how you shampoo your hair. Do you, for instance:

With migraine, figuring out personal triggers is a big part of any battle plan. The only way to do that effectively is through careful note taking about daily routines and behavioral patterns. If shampoo, either the product or the action, is a new idea for you, maybe it is the hidden link you’ve so far missed in what’s triggering your pain.