Can Your Migraines Get Better? 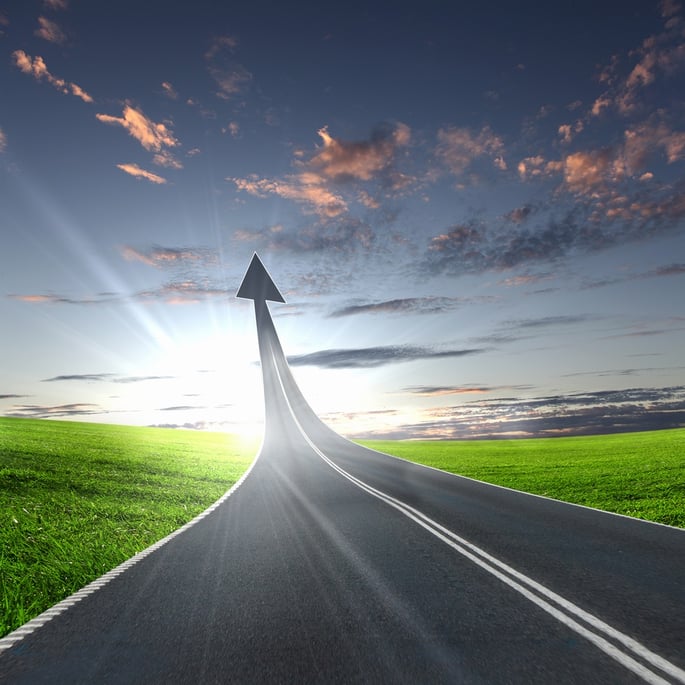 Finding a cure for migraines is the dream of 37 million Americans who suffer regularly from these painful headaches. As one of humankind’s oldest afflictions, it dates back to the ancient Egyptians and 1200 BC. In 400 BC Hippocrates described migraine with aura and first recorded the relief sufferers could feel after vomiting. It took another 600 years, however, before Aretaeus of Cappadocia described the typical one-sided headache pain of a migraine, in tandem with vomiting and blocks of symptom-free time. Until recently, patients suffered from migraines without any real relief in sight, but all that could be changing. Recent developments have made significant inroads into improving the situation for migraineurs, and this bodes well for ongoing progress.

The use of Botox for migraines was discovered completely by accident. A neurotoxin made from Clostridium botulinum bacteria, it causes muscle paralysis and can even result in death. A plastic surgeon in Beverly Hills determined that patients who had Botox for wrinkles were experiencing fewer headaches, while doctors in Europe found patients injected with the drug to contain facial spasms perspired less than usual.

After studies were conducted, it was found the toxin could be injected in various areas of the face and head to help relax the affected muscle and prevent spasms associated with migraine. In 2010, the FDA approved its use in the treatment of chronic migraine, provided patients were experiencing at least 15 days of migraine per month. When Botox is injected regularly, it has been found to reduce the number and severity of migraines for up to three months, without most of the side effects experienced with other medications.

Although medical science doesn’t yet know what causes migraines, it’s well known that Botox works better for some patients than others. Past studies showed the levels of calcitonin gene-related peptide neurotransmitters (CGRP) were higher in migraine patients than non-sufferers. These neurotransmitters communicate pain messages through the body, and while scientists knew the levels rose during a migraine attack they were surprised to learn of the ongoing higher quantities in patients. Migraineurs who experienced headaches with aura had the highest levels of all.

Two new studies between 2013 and 2017 identified that patients with the higher CGRP levels were more likely to benefit from Botox treatments, which makes it a very promising option for the future. Since Botox is now recognized as a potential treatment for a number of other complaints ranging from leaking bladders to anxiety, there’s a strong possibility we’ll be hearing much more about it. In addition, trials are currently underway to explore the possibility of developing preventative treatments using the knowledge of CGRP and its link to migraines.

Migraine surgery has also come a long way since 7000 BC, when ancient man performed trepanation or the removal of a piece of skull bone to release the demons causing headaches and epilepsy. Right up to the 17th century, physicians were recommending this as a treatment for migraine. It’s still in early stages, however, in terms of modern medicine, and while it’s being used with a degree of success it still hasn’t proved to be an ultimate cure. While it’s considered controversial in some circles, migraine relief clinics have been performing surgeries successfully for some years.

Currently, there are 5 common types of interventions for migraine sufferers, although two of them aren’t actual surgeries:

The two procedures that are slightly different are neurostimulation, which uses electrodes under the skin to stimulate nerves and prevent them sending pain signals to the brain, and nerve blocks, which are pain-killing drugs injected into the nerves to achieve the same result.

Fast Forward to the Future

As medical science continues to look for the elusive, ultimate cure for migraines, some of the surgical procedures under scrutiny include:

The 21st century looks set to be a brave new world for migraine sufferers, as we build on the successes of the past couple of decades to find realistic preventive treatments and possibly even a cure.