The Connection Between Wine and Migraines 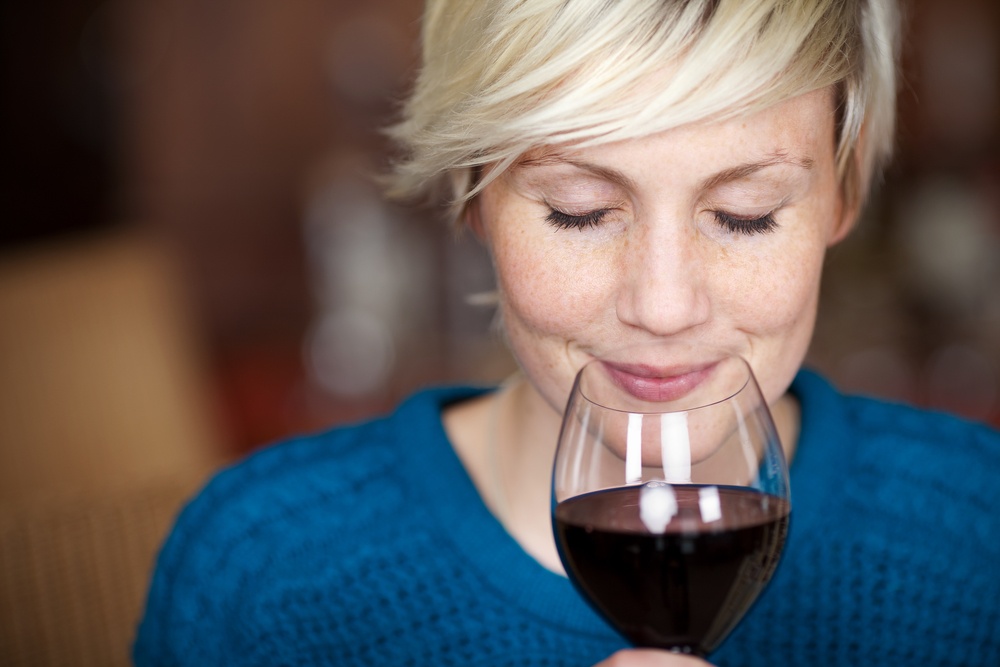 To wine or not to wine, that is the question for many migraine sufferers who believe there is a connection between drinking wine and developing an attack. While alcohol in general is considered a common trigger by some, research from the American Migraine Foundation appears to show the risk is overrated. The most common reason for a headache associated with wine consumption is drinking too much of it. This presents itself as a hangover that causes stress, which is an undisputed trigger of migraine attacks. All the same, some patients develop headaches after drinking just a single glass of wine, especially when red wine is made from dark-colored grapes.

What is it About Wine That Triggers a Migraine?

Certain wines are more likely to produce a reaction than others. Often, patients can drink spirits or beer without any effect, so it’s more than just the alcohol content in wine that causes migraines. The histamine content in wine is considered to be one of the main reasons it causes headaches. You also find histamines in aged cheeses, citrus fruits, smoked salmon and cured meats, among other trigger foods. Patients with an intolerance for histamines can develop symptoms that resemble an allergic reaction, including a headache. Taking a histamine blocker could reduce the adverse effects of this chemical in the wine.

Various studies produced conflicting results on the type of wine that triggers migraines. A European study showed 11% of sufferers claimed red wine as the most common cause, while a French study found 54% of attacks were caused by white wine.

The Fallacy of Sulfites

You’ll often see the wording “contains sulfites” on wine bottles, which means the product contains a sulfur-based preservative to prevent oxidization and retain freshness. Sulfites are naturally-occurring chemical compounds that prevent microbial growth and reproduction, and winemakers often add extra sulfites to the wine to extend its shelf life. Sulfites are also found in foods, and are believed to trigger asthma attacks more than migraines.

Red wine usually contains fewer sulfites than white or sweet wines do. If experience shows that sulfites could help to provoke an episode, stick to organic wines that usually have lower levels of sulfites. You can expect these to both taste differently and differ in cost as well.

Often, it’s not one particular trigger that sets off your migraine attack but a combination of factors that build up. These could include:

Most migraine sufferers have several known triggers. Whether wine is one of them or not you would be wise to limit your intake in combination with any of the other listed causes, at least until you know how you’re going to react.

How to Test Your Wine Tolerance

If you must drink wine, test your tolerance at home in private first. Keep a special wine tracker or make a specific entry in your migraine diary to identify other factors present when you drink wine. Make a note of everything you eat or drink in the days before enjoying your wine, which will give you a clear picture of all the circumstances surrounding your first attempt. If wine doesn’t work for you, follow the same process with each type of alcohol until you discover which is safe for you to enjoy.

Wine lovers living with a migraine condition don’t have to cut themselves off from wine entirely. Your first rule to follow would be to limit the quantity of wine (or any alcohol) you imbibe. Second, avoid red wines unless they are organic and contain no added sulfites, if those prove to be a trigger for you. Sip water between glasses of wine, eat a healthy meal before you drink, and keep your sunglasses and earplugs close at hand.

Take anti-histamines if this is an identified trigger for you, and be prepared to leave or find somewhere to lie down if you feel a headache coming on. If you discover you’re one of the unfortunate few who really can’t handle drinking wine, the only safe solution is to consume alcohol-free alternatives.

Maintain your migraine diary at all times to allow you to see the patterns that emerge surrounding your headache attacks, and practice caution with wine drinking until you know what you can handle comfortably.