Do You Have Episodic Migraines? 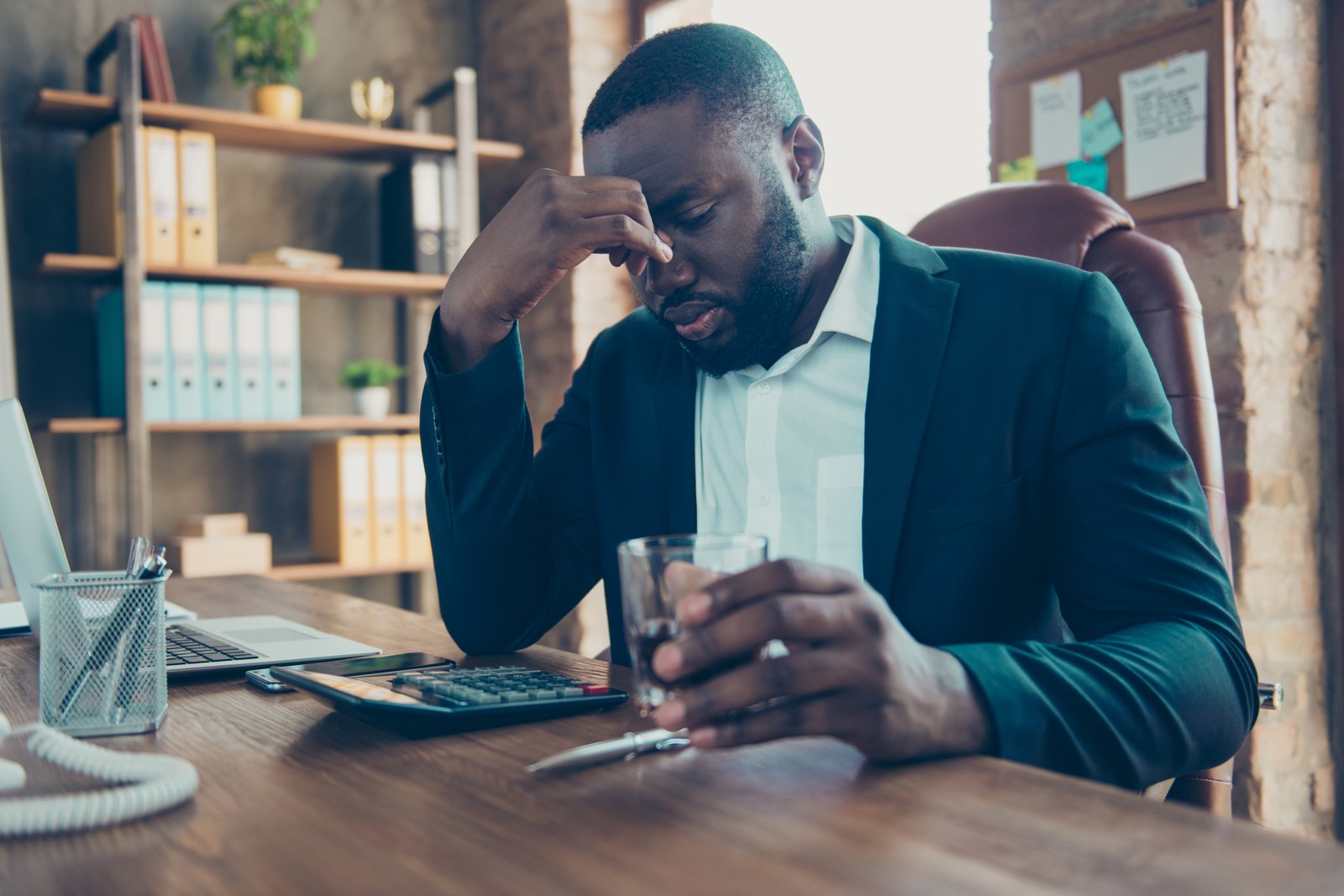 As with so many medical issues, episodic and chronic migraine can share triggers, comorbidities, and treatments. However, there may be nuances of each that can help you achieve better pain control and migraine prevention if you have been diagnosed with episodic migraines.

Also, episodic migraine can be reclassified as chronic, depending on the symptoms, and chronic migraines can transform into episodic in some people.

You are considered to suffer from episodic migraine if you have fewer than 15 headache days a month over a three month period. Most episodes last from 4 to 72 hours. To diagnose, your physician may have you keep a migraine diary to accurately track your migraines, either in a written journal or on your smartphone.

Migraineurs not only suffer severe head pain (most of the time), other symptoms may occur. Migraine with aura comes with a visual effect along with the head pain. Also, you may have a sensitivity to light, sound, or smells. In some cases, patients experience nausea, vomiting, and dizziness.

The Mayo Clinic has had some success in using structural and functional MRI in classifying migraine. Using machine learning techniques and data from MRI studies of the brain's pain processing regions, researchers are developing biomarkers that help diagnosticians discriminate between chronic and episodic migraine as well as distinguishing between a normal individual and one who suffers migraines.

Both episodic and chronic migraine can be accompanied by a variety of comorbidities, from depression or other mental disorder to

Functional imaging shows that the border between episodic and chronic is more fluid than previously thought. Also, studies reveal that several clinical features of episodic migraine may be correlated with chronic migraine. As may be expected, as more headache days are suffered per month, the more likely the patient will move into a chronic migraine.

The Mayo Clinic observes that episodic may be transforming to chronic if the patient is having an increasing number of migraine attacks and is taking more medication because of it.

If the patient also suffers from obesity and snoring, the transformation is more likely. Each of these characteristics can be modified, which may point the way to treatment to prevent episodic from turning chronic or reversing the condition once it transforms.

Medication overuse can cause episodic migraines to become chronic. To change back requires removal from the medication and lots of waiting. Since it can take months for the situation to reverse, migraineurs must be educated about the process and the expectations of success and when it will occur. There may even be a short term increase in headache pain as the individual withdraws from the medicine.

Going the other way, someone with chronic migraine who regresses to episodic may or may not be reclassified. If the pain and symptoms are managed with medication, the patient is still considered chronic, just as someone who suffers from high blood pressure isn’t considered cured when the problem is controlled with medication.

However, people are all different, and there is no reason to think chronic migraine may not revert to episodic. Unfortunately, as the Mayo Clinic MRIs show, there are changes in the brain due to chronic migraine that may inhibit the transformation.

The American Academy of Neurology and the American Headache Society agree that medications are available that are effective and should be offered for migraine prevention. The list includes NSAIDs (Non-Steroidal Anti-Inflammatory medication), non-opioid analgesics, and acetaminophen for mild to moderate attacks. Occasionally caffeine is combined with analgesic medications to improve results.

Moderate and severe attacks, as well as mild attacks that do not respond to first-line treatments, may require migraine-specific medications such as triptans and dihydroergotamine. If nausea and vomiting are present, the patient may require non-oral medication.

The same groups also published recommendations for medication to prevent migraine attacks. Most medicines are taken in the early phases of a migraine attack and include anti-epileptic drugs such as valproic acid or topiramate, beta-blockers such as metoprolol and propranolol, and calcium channel blockers.

If the first line of medications is ineffective, your provider may move to a second choice, such as antidepressants or a different beta-blocker. While other drugs have been introduced as preventatives, the efficacy is not yet established. These drugs include gabapentin, lamotrigene, and angiotensin interference medications like lisinopril.

Taking another approach, Shana Burrowes, PhD., a postdoctoral associate at Boston University, has had success with migraine prevention through mindfulness-based stress reduction (MBSR) techniques. Sufferers who were coached through these techniques and continued to use them experienced a reduction headache frequency and increased the gray matter volume of the brain slightly. (The gray matter changes are seen in MRI.)

MBSR also reduced the symptoms and comorbidities of anxiety, stress, and depression. Stress Management for Headache (SMH) methods also brought relief and a change in gray matter. Both treatments reduced the problems caused by the comorbidities as well.

To prevent episodic migraines from becoming chronic, you and your physician should work together to identify comorbidities, sources of stress, and other triggers for your migraines. With consultation, you should be able to find an approach that works best for you.