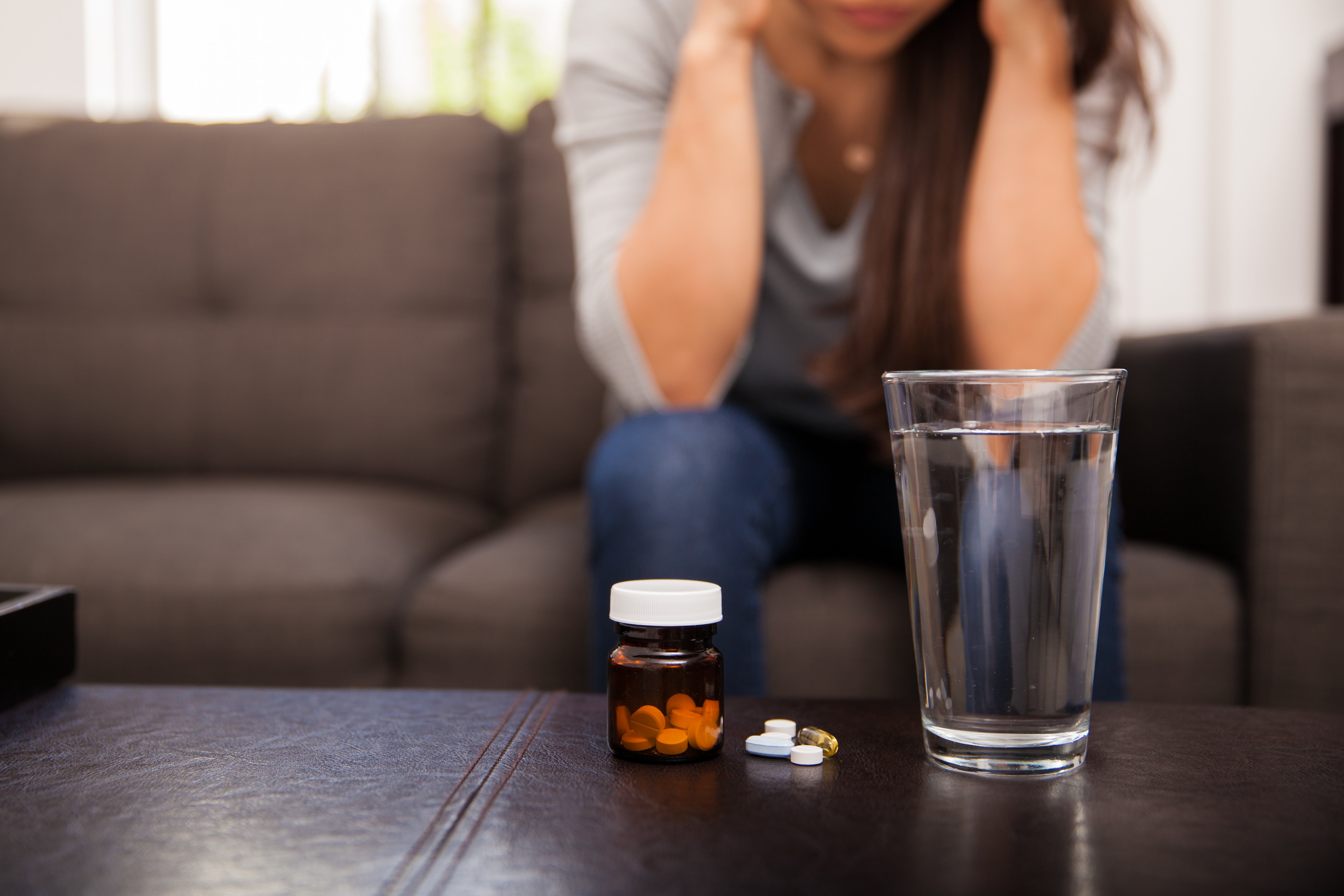 People suffering from acute migraines will soon have another rescue medication at their disposal - The FDA approved Reyvow (lasmiditan hemisuccinate). The US Drug Enforcement Administration (DEA) has 90 days to review the drug to determine if it will be classified as a controlled substance. Once that three-month period is complete, the maker, Eli Lilly, and Company expect it to be available at retail pharmacies.

What makes this so exciting? Because Reyvow is the first of a new line of medications for migraines. It's been a long time since a new drug became available for acute migraines, and Eli Lilly is first out of the gate with Reyvow. Hot on its heels are potential drugs from Biohaven and other makers.

With 14% or more of adults in the US suffering from migraines, Reyvow is hugely welcome.

What Is Acute Migraine?

People suffering from acute migraines typically have intense pain in one area of the head. About a third also experience auras ahead of the onset of pain. These auras can be flashing lights, zig-zag lines, even temporary loss of vision.

What Is So Special about Reyvow?

Reyvow is approved for the treatment of acute migraine with or without aura. It is the first in a line of medications called ditans. Reyvow is expected to resolve the pain of acute migraine as well as at least one of the most bothersome symptoms of migraine, such as nausea, sensitivity to light or sound, or aura.

Approval for the drug followed the impressive results from two randomized, double-blind, placebo-controlled trials that included over 3,000 adults with a history of migraine. That’s clinical trial-speak for “…neither the patients nor those administrating the drug had any idea whether they were giving or receiving the drug or the placebo.” This type of trial is one of the best ways to tease out the actual effectiveness of a new drug.

The trials concluded with a high percentage of patients with pain resolution and resolution of their most bothersome symptoms within two hours of taking Reyvow. The number of people achieving relief was significantly higher than the placebo group.

In addition, a yearlong open-label trial studied more than 4,000 patients and the treatment of over 20,000 migraine attacks. The results bolstered those found by the clinical trials.

Before ditans and Reyvow were approved, patients had other options.

You may remember that Eli Lilly and Company received approval for Emgality for episodic cluster headaches within the past year.

The medication is expected to become available as a tablet for oral administration. As mentioned above, Reyvow is a ditan, the first of its type. Specifically, it is a 5-HT1F Receptor Agonist with a unique mechanism of action.

Triptans have some affinity for this receptor but not as strongly. Also, the reason for taking triptans is to constrict blood flow in an attempt to stop the migraine. The 1F receptor does not have a role in vasoconstriction and medications affecting it may be safer for patients with coexisting cardiovascular disorders.

Research suggests that ditans like Reyvow work by modulating inflammation of the dural membrane as well as the action of the trigeminovascular system, which controls the nerves within the cerebral blood vessels.

Reyvow is not intended as a preventative, only as a rescue medication. Eli Lilly plans to release 50, 100, and 200 mg dosages.

Reyvow has only been approved for adults with acute migraine with or without aura. There is no information on its effectiveness in children or adolescents.

Before beginning the drug, your physician needs to know if you are already taking certain other medications because they may not combine well with Reyvow.

Of course, you should always let your physician know of any medications or supplements you take, whether prescribed or over the counter.

Side Effects and Contraindications

The most common side effects of Reyvow are those that make it necessary to avoid driving a motor vehicle or operating heavy machinery within eight hours of taking it. These side effects include dizziness, fatigue, and sedation. Some patients reported feeling a burning or prickling sensation in their skin (called paresthesia).

More severe side effects include serotonin syndrome and medication overuse headaches.  Serotonin syndrome is most likely to occur if you are already taking an antidepressant such as an SSRI or SNRI.

The FDA and DEA are considering whether Reyvow should be a controlled substance because the manufacturer acknowledges there is potential for abuse. Reyvow should not be taken with alcohol or other central nervous system depressants.

Reyvow Won’t Be Alone for Long

Hot on the heels of Reyvow’s approval are other up and coming potential treatments for migraines. Biohaven has requested approval for remegepant, a type of drug called a gepant. It works differently from ditans and might be competition for Reyvow. Ubrogepant is also in the pipeline.

Is Reyvow Right for You?

If you have been diagnosed with acute migraine and are not getting relief from your current medications and treatment protocols, you can talk to your doctor about considering Reyvow when it becomes available. Take into account everything in this post that explains when Reyvow would not be a good idea.

In any case, it’s exciting to have more tools to help people with their migraine pain. Soon, Reyvow and other rescue and preventive drugs will be available for those who still suffer too much.