What to Know About the New FDA-Approved Drug Aimovig 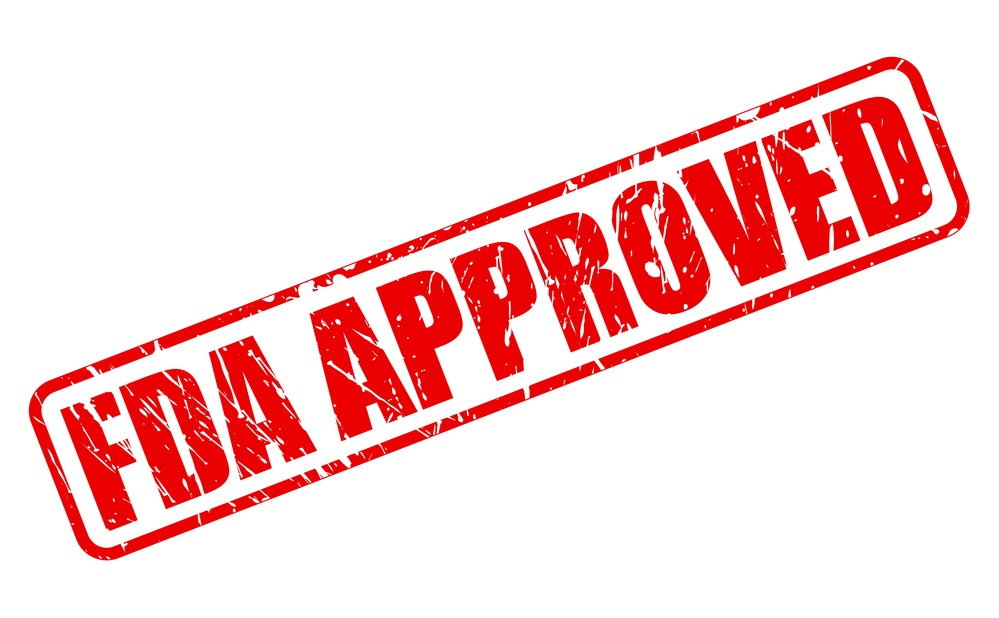 A preventive treatment has finally arrived that could change the life of many migraine sufferers. Around 2 percent of the global population experiences chronic migraine, which puts the condition among the top 10 causes of disability in the world. The new drug, Aimovig, is intended to help sufferers block the calcitonin gene-related peptide (CGRP) fragments from infusing the brain.

The new medication comes in the form of an auto-injector device, resembling the insulin pen used by diabetics. The first drug in a new class designed to reduce migraine frequency, it consists of a substance called erenumab-aooe. This blocks the CGRP amino acid peptide or protein, which plays a strong role in pain transmission and can trigger migraines. Aimovig is an antibody similar to those manufactured by our immune systems to attack viruses and intruders.

Patients who experience migraines appear to naturally manufacture too much CGRP, while non-sufferers not only produce less but also have no reaction to the protein. The role CGRP plays in migraines was identified in the 1980s, and since then scientists have been working on ways to reduce its effect on sufferers. Migraine doctors prescribe Aimovig for patients who qualify for the drug by experiencing four migraine days or more per month. The patients inject themselves once each month, which blocks the transmission of signals between the nerves by CGRP and prevents the dilation of blood vessels caused by the protein fragments. Antibodies survive fairly long in the body, which makes it possible to use a monthly dose and enjoy a lasting effect for several weeks.

Few miracle cures exist for any condition, and migraine is no exception. Most participants in the Aimovig trials found they had fewer headaches and the ones they experienced were both less intense and lasted for a shorter period. Before finalizing its approval, the FDA reviewed the results of three patient studies, which showed test subjects typically reduced their monthly migraine days by between one and three per month over a six-month period. In one dramatic recovery, a patient typically experienced migraine on 27 days per month with single attacks sometimes lasting up to five days. She now develops headaches on only one to two days per month with the most severe attack lasting for five hours.

Possible Risks and Side Effects

No treatments are completely free of risks and side effects, and while previous generations of CGRP inhibitors have proved toxic to patients’ livers, the new drug appears to cause few side effects beyond those experienced by test subjects taking placebos. Mild reactions include pain and redness at the site of the injection, and some nasal congestion in the days following the shot.

Risks are yet largely unknown because the drug has not been tested in patients who are pregnant or breastfeeding, and neither have scientists been able to determine the effects of long-term usage. Concerns include the potential to cause high blood pressure as well as a possible lasting effect on other areas impacted by CGRP, such as the kidneys, pancreas, bones, and adrenal glands.

What the FDA Says

The Food and Drug Administration approved Aimovig on condition that the manufacturers conduct post-marketing surveillance on an ongoing basis, to watch for liver toxicity, heart attack, and stroke. As with other migraine treatments, Aimovig works better for some patients than for others. One of the primary benefits, however, is that it’s created specifically as a preventive migraine drug, while most other drugs available are generated by repurposing existing drugs.

Aimovig isn’t inexpensive, but surprisingly at around $600 per month, it isn’t a much higher cost than other migraine drugs presently. The manufacturers offer a two-month free trial period for new patients, after which they can move onto a $5 co-pay program. Most insurance companies cover the drug for patients who experience at least four migraines a month.

This new drug might not be the answer to every migraine patient's condition, but it certainly appears to have promise for many. It's certainly worth a try, and if your insurance company is prepared to cover a portion of the cost it's an affordable option when combined with the co-pay program. Speak with your migraine doctor to find out if it's worth trying Aimovig in your situation.