Is it Migraine or Tinnitus? 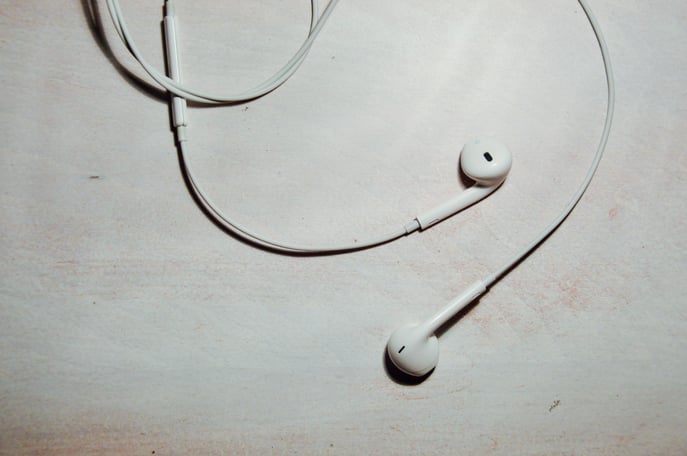 The irritating buzzing and ringing in the ears that signifies an attack of tinnitus is a common issue, affecting around 50 million Americans. Interestingly, it’s not an independent medical condition but a symptom of several other problems, including many types of headache disorders. Patients often mistake migraines for inner ear problems and vice versa, partly because both can cause tinnitus. Here are the differences between tinnitus and migraine, and details on how they are connected.

Up to 200 different health disorders can trigger tinnitus, according to the American Tinnitus Association, and some of the most common ones include:

Many of these have simple solutions, and may have nothing to do with your migraines, or your doctor could diagnose primary tinnitus unrelated to any other condition. Keeping a detailed migraine diary will enable you to track any patterns and triggers, and you might identify coincidences between the tinnitus attacks and your migraines.

Tinnitus is just one of a range of inner ear problems experienced by both migraineurs and non-migraine patients. Other medical disorders with inner ear symptoms include vestibular neuritis and labyrinthitis, which are caused by infection of either the inner ear or the nerves that connect it to the brain. The accompanying inflammation hinders the transmission of information between the two, resulting in vision or hearing challenges, tinnitus, vertigo or balance problems. These infections are typically viral or bacterial, but differ from the type of middle ear infection that usually affects children.

The Migraine and Tinnitus Connection

While science has not identified a cause-and-effect relationship between tinnitus and migraine, there are a number of connections that have been recorded by patients over the years.

While none of these coincidences indicates conclusively that your migraines and tinnitus are linked, tell your migraine doctor if you suspect there may be a relationship between the two. Oftentimes, patients discuss their tinnitus with the family physician while consulting with a migraine doctor about their headaches, and unless your practitioners know about both they won’t be in a position to diagnose a connection between the conditions.

Once your doctor identifies whether your tinnitus and migraines are related, it might be possible to relieve either one or both conditions with the right course of treatment. For non-migraine related tinnitus, treatment options include:

In the case of tinnitus related to migraine with aura, combining the treatment for migraine with practical methods to relieve the tinnitus may give you greater relief. Regardless of the treatment your doctors recommend, lifestyle changes such as adopting a low salt diet and avoiding alcohol or caffeine are likely to be beneficial.