Ketogenic Diets and Migraines: What You Need to Know 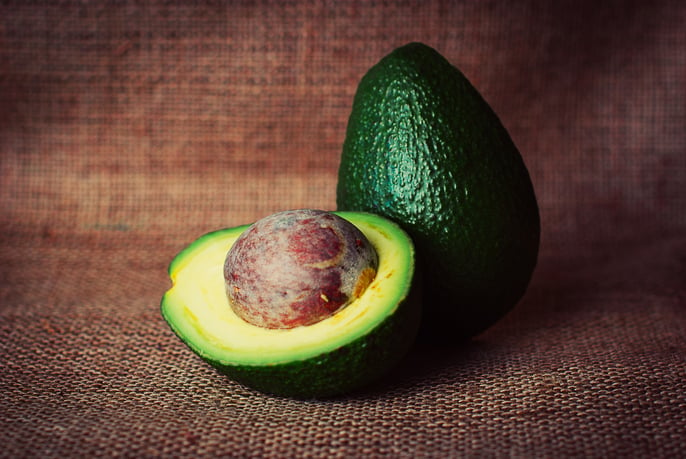 The links between diet and migraine are well established. Most migraineurs recognize certain foods that either trigger an attack or make an episode worse. Avoiding personal food triggers soon becomes a lifestyle choice that’s vital in managing the condition.

Research into diet and the ways in which what we eat affects our bodies is constantly evolving, with new or alternative ideas appearing all the time.

The ketogenic diet, while not new, has been found to have a beneficial effect for some migraine patients, and research into how this diet works provides interesting links to migraine causes that may encourage sufferers to experiment.

How Does a Keto Diet Work for Migraines?

At its most basic level, a ketogenic diet is one that stimulates the liver to produce ketones. But what does that mean? Ketones are produced when the body burns fat for energy instead of carbohydrates (glucose). A ketogenic diet is very low in carbohydrates, and has several alternative names including the low-carb diet or a low carb high fat (LCHF) diet.

In a normal regular diet, one that contains a high amount of carbohydrate, the body uses glucose as the main form of energy. Being the easiest molecule to convert into energy, the body chooses glucose over other energy sources, producing insulin to process the glucose and carry it around the body.

When glucose is used as the main energy source, other fats are not needed so the body stores them. The most common reason for adopting a ketogenic diet is to lose weight, since when we drastically lower our carbohydrate intake we put the body into a state of ketosis. This is a natural physical defense to protect against starvation when food intake is very low. Deliberately introducing this particular metabolic state isn’t done through starving the body of calories, however, so there’s no danger of starvation. Instead, ketosis is induced through restricting carbohydrate intake.

Anti-seizure medications originally intended for those with epilepsy are often prescribed to migraine sufferers. These medications typically block glutamate (a neurotransmitter), high concentrations of which are often found in both migraine and epilepsy patients. As ketones block high concentrations of glutamate, a ketogenic diet can have a beneficial effect for migraine sufferers. It is thought that the ketogenic diet can also benefit those with various other brain and neurological disorders, including cancer and Alzheimer’s as well as diabetes, epilepsy and migraine.

In a study of two migraine-suffering sisters who went on a medically supervised ketogenic diet to lose weight, it was found that not only did they lose weight, they also stopped having migraines during the time their bodies were in ketosis.

What to Eat on a Ketogenic Diet

The aim of the ketogenic diet is to put your body into the metabolic state known as ketosis by limiting carbohydrate intake, including all grains and starches such as rice, pasta, cereal etc. Carbohydrate-rich vegetables such as potatoes or carrots are also eliminated, along with all fruit (except berries such as strawberries), beans and peas or lentils, and low fat, diet products which are often high in carbs to compensate for the low fat content. The safest way is to restrict daily carbohydrate intake to 150g of taro, 300g of sweet potato and 70g of cooked white rice, or other starches.

What you can eat plenty of includes:

Because carbohydrates exist in so much of the food we eat, it can be difficult to avoid them at first. Approaching the diet in a logical and methodical way by producing a meal plan and shopping accordingly is the best way to ensure success.

Is A Ketogenic Diet Right For Everyone?

No, because there are associated risks particularly for people with conditions that prevent them metabolizing fat properly. The diet is not recommended for people with type 1 diabetes, for instance, as there is a risk of them slipping into ketoacidosis, which is triggered by insufficient insulin.

Carbohydrate restricted diets are also not recommended for pregnant women or those who are trying to increase fertility to become pregnant. Similarly, those who indulge in high-intensity metabolic conditioning should avoid ketosis, as the body could not produce the quantity of glucose needed during very high intensity workouts.

For most healthy people with a regular lifestyle but who also happen to suffer from migraine, the diet could be beneficial. But, as always, it is wise to consult your doctor before making any drastic changes to your diet.