What are Transformed Migraines? 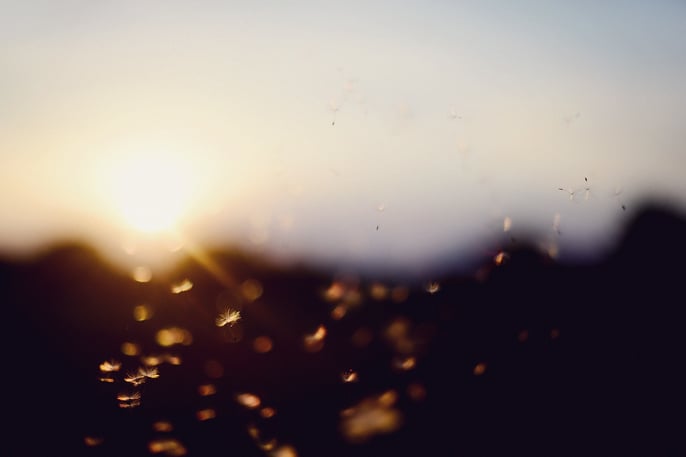 When the nature of migraine changes, it’s called a Transformed Migraine, or TM. Migraine is hard enough to treat when the condition remains stable, so the threat of transformation is something that worries many patients.

Knowing what to look out for, what causes it and what you could do to help prevent it will take you one step closer to total management of your own personal migraine condition.

Transformed migraines are those that occur daily, often with the throbbing or vascular nature that’s a feature in a full-blown migraine attack. Research suggests transformation is most common amongst those sufferers whose migraine history began in their teens or early twenties. Many people find the onset of transformation begins in their twenties or thirties, some time after the initial diagnosis. As well as having a history of early-starting episodic migraine, many with transformed migraines also suffer from hypertension (high blood pressure), sleep apnea or anxiety and depression. The majority of patients are female (this is unsurprising since migraine affects more women than men), and 90% of those historically have migraine without aura.

The pain may be more frequent, but of less severity, although with many of the other symptoms of migraine. Those can include nausea, sensitivity to sound or light along with pain elsewhere in the body and gastrointestinal symptoms.

Where episodic migraines occur several times a month and can be totally debilitating, transformed migraines manifest gradually. In some patients this happens over a few months, but for others the process takes several years. Eventually, headaches are a daily occurrence and it becomes hard to differentiate between transformed migraine and the tension headaches suffered by many people without migraine.

A build up of resistance and tolerance to medications is common, and is thought to be behind many transformed migraines. We all have a tendency to overuse pain relieving drugs, whether they’re over the counter medications or those prescribed by a doctor. Few people realize that using analgesics for more than two days per week can lead to medication overuse headaches, also referred to as MOH.

Other potential transformed migraine causes and risk factors include:

While it’s possible to change lifestyle and modify or minimize some of the risks, others remain that you can’t change. You can’t help how many migraine episodes you have or alter how young you were when they started, for instance. That shouldn’t discourage you from doing what you can to prevent transformed migraines.

Some signs and symptoms to look out for, and ways to prevent their occurrence:

A combination of coordinated treatments is often used, and this can sometimes mean stopping all medication for a while. Treatments that include combinations of physical and psychological therapy are often used along with medical therapies, and these can help address side issues such as sleeping habits or stress management. Often, you’ll be referred to a multidisciplinary health care team who will work with you and with each other to root out the causes and potential remedies.

The most important thing is that you don’t ignore changes in your migraine pattern, and that you don’t attempt to medicate those changes yourself. With all the complexities of migraine, specialist consultation and advice is always needed.