What Happens to Dopamine Levels During a Migraine? 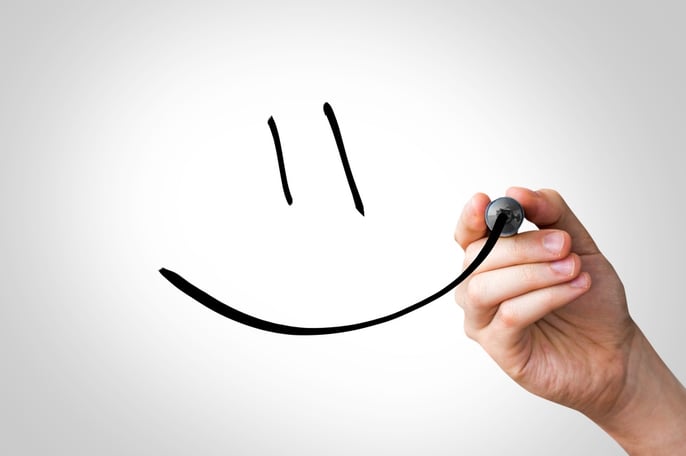 Migraine headaches are a worldwide condition, affecting almost 15 percent of people. Patients suffer from severe head pain as well as a range of other symptoms, including sensitivity to light, nausea and anxiety. Sometimes, a migraine attack includes heightened sensitivity to environmental factors that typically don’t cause stimulation, one of which is changeable levels of dopamine. For migraine sufferers, this information could help increase understanding of the role of dopamine in migraine attacks.

Dopamine is an organic chemical produced by the human brain and kidneys, as well as by plants and the majority of multi-cellular animals. In the brain it works as a neurotransmitter to transport signals to nerve cells, while in the digestive system it offers protection to the mucous membranes and improves gastrointestinal functions. The chemical has a regulatory effect on emotion, motivation and sensory perception, and is known as the ‘feel-good’ chemical.

The link between migraines and dopamine has only recently received the attention needed to understand it. A recent study of eight migraine sufferers tracked the patients' brain activity both with and without migraine attacks, and compared the results to a control group of healthy patients. While patients were between migraines, their dopamine levels were the same as those of the control group, but they dropped dramatically during headache attacks. The lower dopamine levels could also be to blame for the increased isolation and withdrawal migraine patients typically experience during an attack, when their feel-good chemical is low.

Since dopamine is a neurotransmitter, reduced levels can cause a condition called allodynia. This is characterized by an increase in the patient’s sensitivity to stimuli that wouldn’t normally cause pain. When warmth was applied to the foreheads of patients int he study, it caused the dopamine levels to rise. Surprisingly, instead of resulting in recovery, the higher levels precipitated an increase in the migraine pain, as well as nausea, vomiting and other migraine-related symptoms. Researchers believe the partial recovery of the dopamine level made the pain worse because the patients’ receptors were exceptionally sensitive by that point.

Other Effects of Low Dopamine Levels

Low dopamine levels can leave patients feeling generally down and discouraged. The symptoms resemble those of depression, including:

During lab tests, mice with low dopamine levels became so apathetic they lost interest in eating, and many starved to death. In human patients, however, doctors typically see a shift towards various behaviors intended to boost their feelings of pleasure. This includes the use of recreational drugs, alcohol, sugar-based foods, caffeine, sex and even pornography—anything that produces a ‘buzz’ for them. Many of these behaviors are destructive, however, which tends to increase the difficulties experienced by the patient.

Apart from migraine headaches, which can by accompanied by fluctuating dopamine levels or not, there are other signs that a patient could be suffering from dopamine insufficiency. These include yawning and drowsiness, food cravings, and mood changes, and can occur even before the headaches begin. Once the pain starts, nausea and vomiting are frequent signs of low dopamine levels, and even after the migraine subsides, tiredness and changes in mood can be attributed to the fluctuations.

Adding Serotonin Into the Mix

Serotonin is also considered a ‘feel-good’ chemical, which helps to control pain, mood, and the blood vessels. It fluctuates frequently in the brain and can cause tension, cluster or migraine headaches. When a patient experiences tension, the cranial trigeminal nerve becomes stimulated and releases chemicals that cause the inflammation. In people without sufficient serotonin, the blood vessels dilate in response to this inflammation and cause the headache pain.

Multiple treatments exist for fluctuating dopamine levels. Prescription medications enable you to take antidepressant drugs that inhibit the reuptake of serotonin by the brain. Healthy diet and exercise routines are known to cause dopamine levels to rise naturally.

It’s entirely likely that fluctuations in either your dopamine or serotonin levels (or both) are at least one of the reasons for sensitivity leading to migraine. With this new research, we can finally map exactly what happens to patients’ dopamine levels during the attack, and hopefully find a way to conquer it.